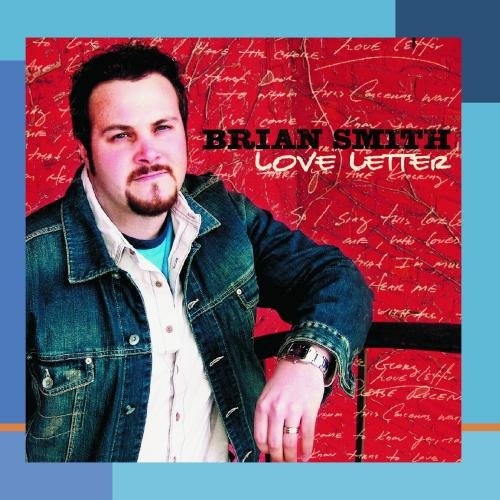 Michigan native Brian Smith expresses his love for the Lord and for music on his debut album, LOVE LETTER. Smith began his entertainment career as a radio DJ at a Christian station, but found a new way to minister in singing gospel music. LOVE LETTER is just that: an extended expression of devotion to God. The music ranges from balladry, to upbeat dance tracks, to hook-filled pop fare, with Smith's rich, velvety vocals tying it all together. The result is a CCM debut that fans of the genre should check out.