The popularity of Franz Liszt's music comes and goes in cycles, usually according to critical tastes and academic approval; such variability of establishment opinions may indicate that this arch Romantic's work can still stir controversy. Even so, Sony's Liszt: Greatest Hits provides a consensus view of the pieces most widely accepted as his best, and few would argue that anything on this 2010 release does not really belong there. Certainly, his most popular works , such as the tone poem Les Préludes, the Hungarian Rhapsody No. 2, and Liebesträume No. 3 in A flat major, are as secure in Liszt's canon as any other piece, though the Mephisto Waltz has always held a more esteemed place in its piano version than in the orchestral arrangement heard here. The rest of the program is by no means obscure, but because listeners can pick and choose among so many of Liszt's keyboard works, settling on the Étude No. 3 in G sharp minor, the third of the Trois Études de Concert, or even the Sonetto del Petrarca 104 can seem like arbitrary picks. The roster of performers is typical of Sony's revamped greatest-hits series, so the conductors chosen for this collection are Fritz Reiner, Leonard Bernstein, and Arthur Fiedler, and the virtuoso pianists appearing on this compilation include Leonard Pennario, André Watts, Philippe Entremont, Ricardo Castro, and the inimitable Jorge Bolet. This album is suitable for casual listeners coming to Liszt for the first time. 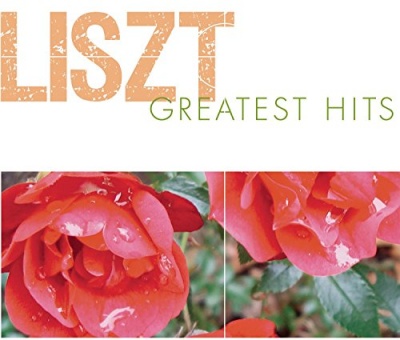