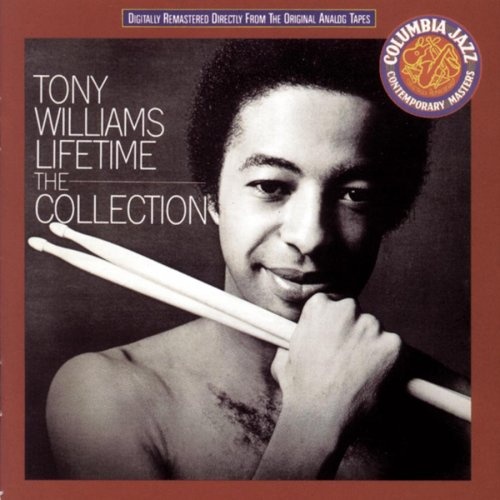 This CD has all of the music from drummer Tony Williams' Believe It and Million Dollar Legs LPs. The best-known version of Williams' Lifetime is the trio he led during 1969-1970 with guitarist John McLaughlin and organist Larry Young. There are times (particularly on the first half of this reissue) that this later edition of Lifetime approaches the power and creativity of the original group. Key among the sidemen is guitarist Allan Holdsworth, a very underrated and creative musician whose style falls between rock and jazz and who often improvises more like a keyboardist than a guitarist. Alan Pasqua on electric piano and bassist Tony Newton (who also takes a few forgettable vocals) complete the group; background brass and strings are added to some of the songs in the later date. Although not flawless (some of the music has dated), these long-overlooked performances are worth exploring by fusion collectors, especially for Holdsworth's fiery yet thoughtful solos.