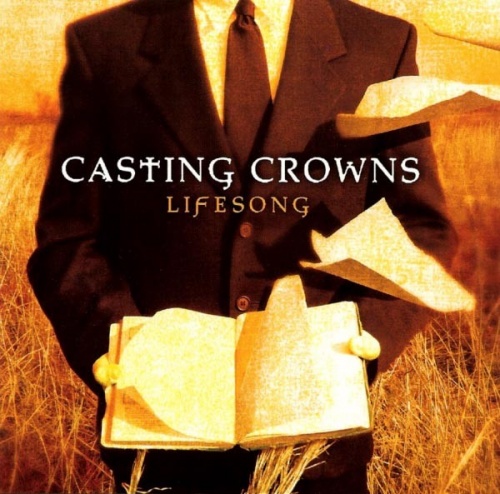 One of the brightest spots on the CCM map in 2005, Lifesong was powered by a second dose of Mark Hall's earnestly challenging worship themes and a penchant for reflective pop. The Florida band's sophomore album was the number two best-selling Christian record in 2005. It nearly went gold after four months in release and came a mere 20,000 units short of overcoming Switchfoot's Nothing Is Sound for the top spot. The mega-hit title track seemed ubiquitous for months on end, culminating in a pair of Dove Awards for Pop/Contemporary Album of the Year and Group of the Year. Hall's artistic balladry buoyed other hits, including "Does Anybody Hear Her," the story of a wayward young woman and the church masses who unrighteously judge her rather than reach out. This type of "painful but true" storytelling never seems heavy-handed, which may explain the CD's runaway success. Listeners seemed to take comfort in the Scripture-based calls to action that challenged churchgoers to admit their shortcomings. Songwriting credits include Nichole Nordeman on "Stained Glass Masquerade." From start to finish, the album showcases songwriting that is consistent, polished, and potent, furthering the septet's reputation as one of Christian music's most popular acts of the 21st century.