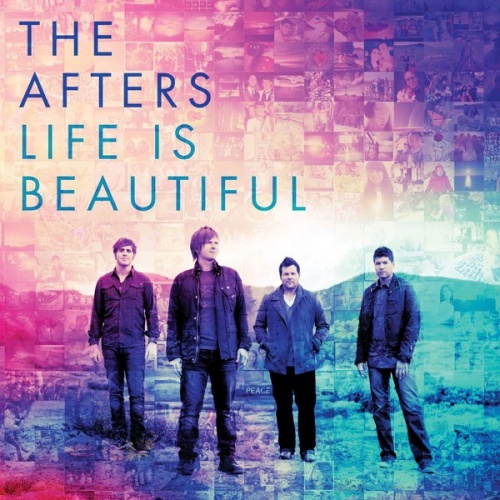 Following suit in their run of alternative pop albums, as on former outings I Wish We All Could Win, Never Going Back to OK, and Light Up the Sky, the Afters' fourth outing, Life Is Beautiful, is an album of uplifting, guitar-driven songs about the positive power of faith. Carved from the same style of sweeping power ballads as Coldplay and U2, the song "Life Is Beautiful" gave the Texans a boost in popularity after the hit single appeared in the 2012 film October Baby.