Kane Brown is a thoroughly modern country singer. He's social media savvy, he has a history of auditioning for music reality programs, he blends hip-hop with his country-pop, he has an R&B bent to some of his rhythms, and -- most notably -- he doesn't shy away from difficult issues. That much is made clear from "Learning," a song where he raps about being a domestic abuse survivor -- tough stuff that goes down a bit easier due to its shiny modern production. "Learning" also suggests Brown has grander ambitions than he actually does, as the rest of his 2016 eponymous debut follows familiar bro-country paths. Brown spends as much time working the party-hearty territory of Luke Bryan and Florida Georgia Line as he does with the R&B-inflected romance of Sam Hunt -- to break things up a bit, he dabbles in the hometown nostalgia of Eric Church ("Cold Spot") -- which gives Kane Brown some range. Brown sounds equally at home with "Ain't No Stopping Us Now" -- an open-highway anthem in the vein of Florida Georgia Line's "Cruise" -- as he does with the simmering seduction of "Thunder in the Rain," and while that versatility is impressive, it also gives the sense that Brown is attempting whatever sound that might land him on the charts. On the plus side, this also means that listening to Kane Brown is a little like listening to a half-hour of modern country radio: there's just enough variety of sounds to keep things interesting and it all goes down smooth. 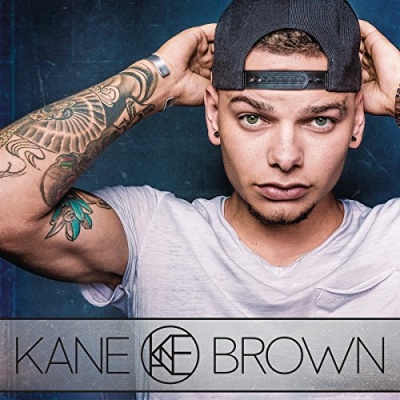