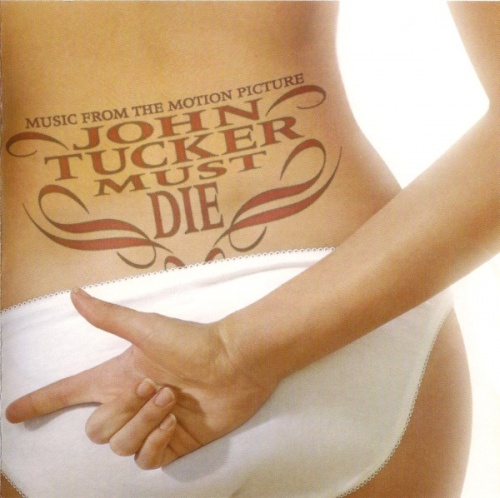 Like the '90s teen comedies it was inspired by, John Tucker Must Die's soundtrack overflows with bright, bratty punk-pop and alt-rock -- while leaving room for a few ballads that hint at the movie's sensitive side. The All-American Rejects' irresistibly sing-songy "Dirty Little Secret," Rockett Queen's "The Next Big Thing," and Motion City Soundtrack's "Better Open the Door" are perfect examples of the former, while Ben Lee's take on "Float On" and Nada Surf's "I Like What You Say" are a couple of the album's quieter highlights. The soundtrack also includes two songs by Wind-Up signing STEFY, an attempt to get the group maximum exposure to their likely audience; while STEFY's slick but edgy pop isn't a perfect fit with the likes of People in Planes and Rock Kills Kid, "Chelsea" (which quotes the throbbing synth hook from the Eurythmics' "Sweet Dreams") and "Fool for Love" are enjoyable enough. Not every track here is great -- Quietdrive's cover of "Time After Time" and Josh Kelley's "Sunset Lover" are both a little blah -- but John Tucker Must Die works enough of the time to make it a hit with the MySpace set.