I Love You Review

The Neighbourhood's debut album I Love You is equal parts stadium-sized indie rock and slick electronic pop with a little bit of contemporary R&B thrown in. In other words, it has everything it takes to appeal to a fan of modern pop music in 2013. Especially if that fan is into Maroon 5 and Coldplay, because a large percentage of the album sounds like Adam Levine fronting that band as they churn out one wide-screen midtempo ballad after another. It’s a blend of styles that doesn't quite work as well as it might have, as the light and slinky vocals of Jesse Rutherford don’t quite match up with the ponderous nature of the music, which leaves most of the album feeling like it was built out of parts that weren’t designed to be fitted together. Where it works better are the moments when the band switches up the tempo or scales back on the bombastic arrangements. "Sweater Weather"'s stripped-down verses and almost funky beats add a little life to the sound and Rutherford sounds more at home bopping along to the rhythms. The album closer "Float" has a little bounce to it as well, though it is brought down to earth by the echoing, overblown production. The same applies to "Alleyways." If the production had been a little more restrained and the band had written a few songs that didn't sound like they were meant to be played by U2 after a couple days spent listening to Top 40 radio, the album might not have been quite the heavy and ponderous thing it is. Without any breaks in the clouds though, the heavy pressure just builds and builds, leaving the listener with an overall experience that is oppressively grey and joyless. 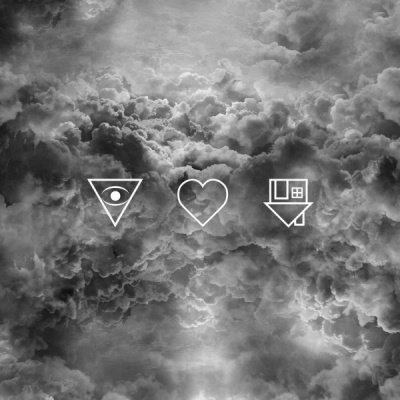 I Love You Album Information