In a rap world increasingly populated by monotoned players and smoother-than-smooth R&B crooners, E-40's deft delivery and playful wordplay remain a real breath of fresh air. As usual for him (as well as most rappers), Grit & Grind has a few too many tracks; still, it's definitely front-loaded with talent, from the opener, "Why They Don't F**k Wit Us" (punctuated by organ lines and a female chorus), to the second track, "The Slap," with a barrage of rhyming riffs that finds him worrying a batch of suffixes like a dog with a bone. The productions, most by Rick Rock, are fleshed-out and never reliant on the usual West Coast clichés. The metro-mentioning "Rep Yo City," with Petey Pablo, Eightball, Bun B, Lil' Jon & the Eastside Boyz, is another highlight. 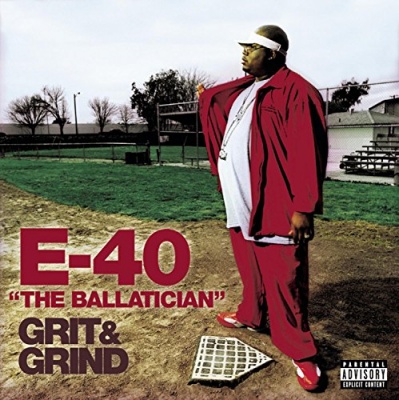