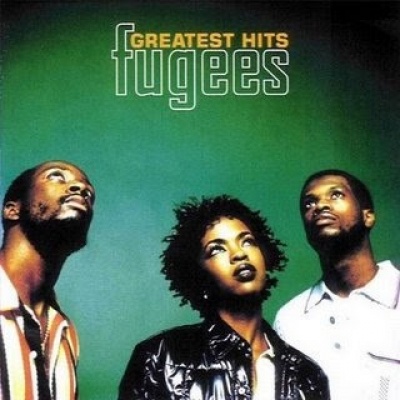 As wonderful and compelling as the Fugees were during their brief moment in the sun (circa 1996), it's difficult to make the case for a Fugees Greatest Hits. The trio only put out two records, the first a muddled attempt at weed-soaked hardcore, the second an excellent fusion of hip-hop and soul, so the obvious choice for record-buyers is that final full-length, The Score. This compilation includes seven tracks from The Score, prefacing it with two selections from the 1994 debut (Blunted on Reality) and tacking on Lauryn Hill's first solo recording, "The Sweetest Thing" -- originally on the Love Jones soundtrack and later included on her first album, The Miseducation of Lauryn Hill. Anyone interested in hearing what the Fugees sounded like before The Score is subjected to Blunted on Reality's pair of substandard singles ("Vocab," "Nappy Heads"), though wiser compilers would've chosen early songs that paved the way for The Score, like the graceful Hill feature "Some Seek Stardom." Brief and perfunctory, Greatest Hits is, basically, a budget compilation with a more artful cover.