The original motion picture soundtrack to the Paul Feig-directed 2016 reboot of the beloved 1984 blockbuster supernatural comedy Ghostbusters, the album, much like the film, treads familiar ground. Boasting no less than six songs with the word "ghost" in their titles, the 14-track set plays out largely as one would expect, with the most prominent thread being Ray Parker, Jr's earworm of a theme song -- Parker was sued shortly after the single's release by Huey Lewis for plagiarism, citing the latter's 1983 hit "I Want a New Drug" as the inspiration for the cut. Cincinnati-based dance-rockers Walk the Moon open the proceedings with a straight-up, no-frills rendition of the track, which makes the appearance of the original Parker version at the end of the album a little strange -- why deliver a note-for-note cover when you already have access to the original? At least Pentatonix and Fall Out Boy/Missy Elliot try to make the song their own, with the former turning in a wildly acrobatic vocal spin and the former delivering a big, dumb, and muscular, UFC-knockout montage-ready stadium rock interpretation. As for the original offerings, Mark Ronson, ever the retro plate spinner, gets the vibe right on the hook-filled, Passion Pit- and A$AP Ferg-assisted "Get Ghost" (seriously, were these track names generated by email spammers?), and Elle King dispatches the sassy girl power jam "Good Girls," but the rest of the set feels rushed and forgettable; flashy outfits hastily stitched together with dental floss just seconds before they're supposed to hit the runway. Also, swapping out Parker for Lewis and ending with "I Want a New Drug" would have been a terrific, maximum schadenfreude-inducing way to wrap things up. 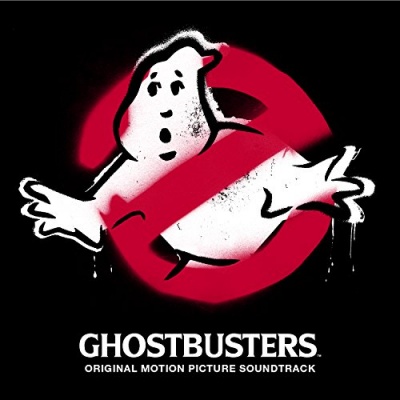