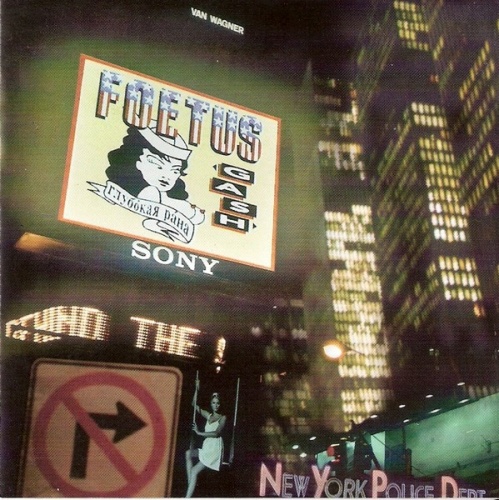 The alternative boom of the early '90s truly reached a point of no return when someone, somewhere, thought J.G. Thirlwell would fit at home on a major label and maybe become as big a star as, say, Trent Reznor. Certainly Thirlwell did make a compromise for Gash, his debut on Sony Records: He dropped the endless pseudonyms (You've Got Foetus on Your Breath, Phillip & His Foetus Vibrations) he used to hide behind and allowed himself to be billed simply as Foetus. Otherwise, Gash follows the pattern set by every other Foetus album -- which is to say that it's about as far as one can get from the mainstream and still be considered "rock." Forget about catchy, four-minute pop songs -- some of these songs don't even use any rock instruments. "Hammer Falls" is a mixture of Arabic wailing and sitars, and "Mutapump" incorporates what sounds like the opening fanfare of a '50s gladiator movie. And what exactly would newcomers make of "Slung," an 11-minute swing track? Only Thirlwell's feral howl, along with a handful of more industrial-sounding tracks, keeps this in the realm of rock. The already committed (in more ways than one) would agree that this is the cleanest sounding, best-written album Thirlwell has ever done, but industrial fans merely expecting synthesized angst might be utterly bewildered. Ultimately, though, Gash serves as probably the best introduction for those who have never been exposed to Thirlwell's brand of aural brutality, and longtime fans will probably see this as the peak of Thirlwell's creativity.