Flamenco purists might be upset that so many contemporary artists cop the centuries-old legacy of the music for their own pop-minded purposes, but the new age and worldbeat charts reflect a modern interest in this ancient style. Windham Hill has long been a label dedicated to creating samplers designed to appeal to both longtime fans and new converts to all types of music, and this collection is no exception. It features six popular genre classics from the last decade and four new tracks by Adam Del Monte and new age artist Sean Harkness. Individual songs were produced by veteran label artist and producer Brian Keane and others. The new material includes "Night in Marrakesh," a duet by Del Monte and world-renowned Turkish ney flute and oud master Omar Faruk Tekbilek; Del Monte's "Sombra Del Paraiso"; and Harkness' "A Mi Hermano" and "Corazones Diferentes." Tekbilek duets with Keane on the Middle Eastern-tinged "Imaginary Traveler," which first appeared on the Keane-Tekbilek collaboration album Beyond the Sky in 1992. There's a mix of old and new, from "Tres Notas Para Decir Te Quiero" (from Spanish great Vicente Amigo's City of Ideas) to Strunz & Farah's "Jardin," from the duo's 1995 album Heat of the Sun. 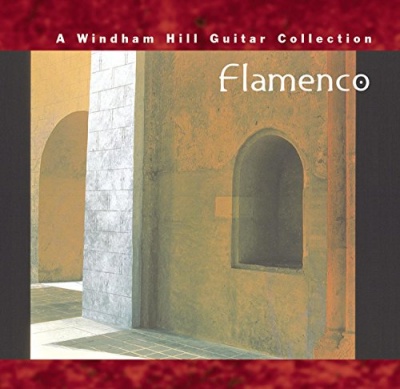