This ten-song live collection of Sex Pistols material captures the pioneering British punk band's first lineup, featuring Glen Matlock on bass. These are live versions of songs taken from the Pistols' only official studio album, Never Mind the Bollocks Here's the Sex Pistols, along with cover versions of the Monkees' "(I'm Not Your) Steppin' Stone" and the Stooges' "No Fun." For all the hoopla surrounding the band during its short-lived career, this budget-line BMG Special Products release is more mediocre than raw. 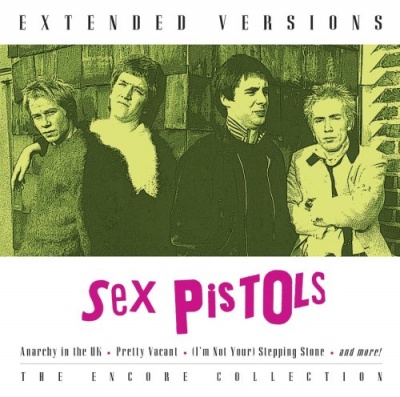