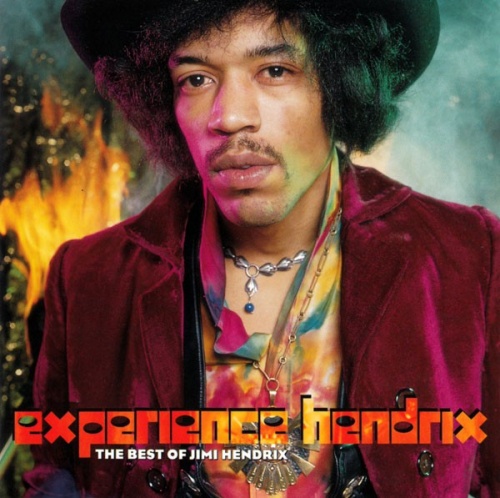 This compilation just misses being the perfect single-CD Jimi Hendrix anthology, and it's a crying shame because it comes so close. Its main virtue is that, in contrast to Smash Hits -- the only compilation of Hendrix's work approved by the artist -- it extends its reach past 1968. The last of the tracks come from the abortive First Rays of the New Rising Sun album, left unfinished at the time of his death, and show off a more R&B and soul-oriented sound than Hendrix was generally known for -- and are worth the price of the disc by themselves. In fact, some of these cuts recall Hendrix's history with the Isley Brothers, but done his way, with the range of sounds that he was generating in 1970. The disc concludes with the obligatory live version of "The Star Spangled Banner" from Woodstock, which is of massive historical and cultural importance. Where it falls short is by leaving out "Can You See Me" and "Remember," which are on Smash Hits -- it's a pity because the presence of two of those cuts (which, in fairness, can be found on Are You Experienced?) would make this compilation perfect in most respects.