They were known as the Daniel Crowder Band without David Crowder, but with the powerful, lean Evening:Morning these four longtime bandmates come into their own as the Digital Age. Without Crowder, vocal duties are now split between Mark "The Shark" Waldrop and Mike Dodson, who often sing harmony together, joining forces to handle the driving, weighty music. The soaring openers "Captured" and "Symphony of Grace" are great examples of the above, but this is also a very evenly designed effort, with the electro-tinged "Through the Night" and the Coldplay-big ballad "All the Poor & Powerless" providing more than the usual guitar thunder. Round it out with songwriting that is solid and Crowder's old crew lift themselves above that tag, staking their own claim in the world of Christian rock with this knockout debut. 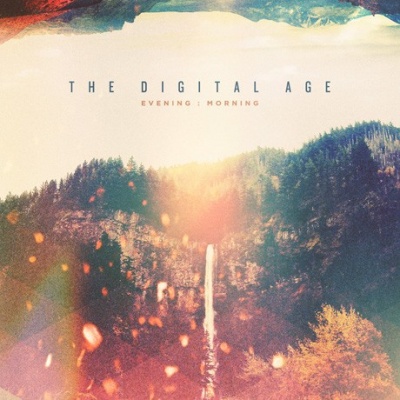