The music on this CD is taken from the soundtrack of the film Devil in a Blue Dress, a drama set in late-'40s Los Angeles. There are representative selections from the era by T-Bone Walker, Jimmy Witherspoon ("Ain't Nobody's Business If I Do"), Duke Ellington, Roy Milton, Wynonie Harris, Pee Wee Crayton, Bull Moose Jackson, Amos Milburn, Memphis Slim, Lloyd Glenn, and even Thelonious Monk (the original version of "'Round Midnight"). In addition, this CD has the opening and closing theme and one melody from the film by Elmer Bernstein. One of the better jazz/R&B soundtracks. 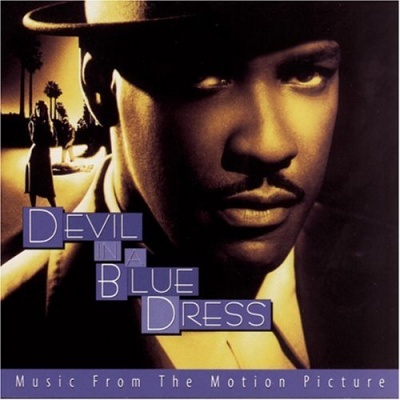