Despite the unplugged boon of the '90s, Paul Weller steadfastly refused to succumb to the acoustic trend until the decade rolled over into the new millennium, and he did a solo tour shortly after the release of his fifth solo album, Heliocentric. This actually turns out to be a blessing in disguise, since Weller sounds relaxed and ready to confront his daunting back catalog, as happy to perform Jam tunes as he is to revisit his solo signatures. This results in a better solo live album than imaginable, since Weller is not only relaxed, he's loose and animated, giving an added dimension not just to his old Jam warhorses but from later Weller favorites. But the best thing about this album is that it sounds intimate and alive, as if he was performing his favorite songs in your living room -- an immediacy that's more apparent in these stripped-down arrangements than they are in full-fledged band versions. This doesn't necessarily result in an album that's packed in revelations for the doubters, but if you've spent any time with Weller's career, from the Jam to his solo albums, this will be a warm reminder of why you've grown with Weller -- and why it was worth it to devote the time. 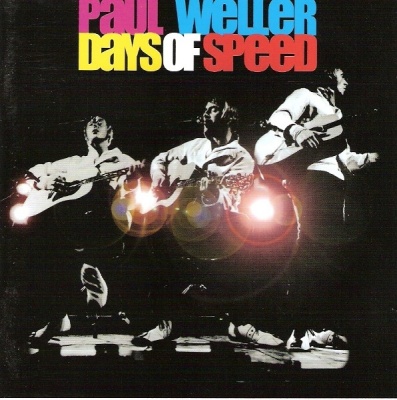