American Idol seventh season runner-up David Archuleta was the same age as Jordin Sparks, the season six winner, but he always seemed much, much older -- a creature from a different era, a time where Up with People peacefully merged with the sound and sensibility of the pre-Nirvana '90s. Modernity seemed foreign to Archuleta, a hang-up that would be an Achilles heel on any music show outside of American Idol, which lives in a permanent oldies fantasia where it's still rebellious to sing the Allman Brothers some 35 years after their breakthrough. Rebellion is anathema to Archuleta. Maybe it's instinctual, maybe it's learned behavior imprinted from being a showbiz kid, but Archuleta is so gosh-darn eager to please that he's at once ingratiating and irritating. There's no doubt that the kid is sweet, something that shone through on the show, but he's always verging on being a simpering sap, all pressed shirts and boutonnieres. Archuleta sidesteps saccharine pitfalls through much of his eponymous debut -- delivered six months after AmIdol season seven drew to a close -- but he never shakes his reputation as being a safe date, a grandmother's pick for a blind date. This may make Archuleta the oldest teen star ever -- certainly compared to the youthful Jonas Brothers, he seems stiff and arthritic -- but it's also true that he's comfortable acting far beyond his years. Whenever he faces something modern, as on the wretched modulated hip-hop call-and-response "Barriers," he shuts down and stumbles. His awkwardness is so apparent that the producers wisely keep him away from anything rhythmic through most of David Archuleta, with only the overly busy rhythm tracks distinguishing this as a 2008 release. This makes the album the squarest record in the Idol universe since Clay Aiken's debut but that at least had the benefit of overpowering hooks, where David Archuleta has quietly whispered melodies that never catch hold, no matter how well Archuleta sings. And he does sing well -- maybe not with a sense of storytelling, but as a highly coached performer who can hit the marks with accuracy but not much feeling. So, it delivers exactly what Archuleta promised on the show: something sweet and safe, utterly old-fashioned and forgettable. 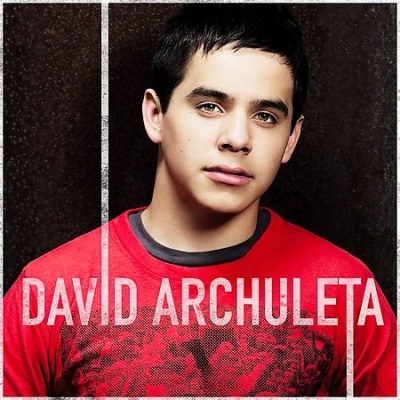 Affection/Fondness At the Office Housework