One likes the covers concept espoused by blues-rockers The Jeff Healey Band in a kind of backhanded way: as much as one admires the chops displayed by Toronto's blind guitarist whiz-kid, the group's songwriting is somewhat lyric-challenged. Cover to Cover works to circumvent the combo's main limitations. The disc kicks off in grand style with a dramatic, original instrumental reading of The Yardbird's "Shapes of Things." A pair of Hendrix numbers ("Freedom," "Angel") chalks up to unfortunate typecasting for Healey. Some inclusions (try the Stealer's Wheel chestnut "Stuck in the Middle with You") are bland vanilla throwaways. Still others, namely Spirit's "I Got a Line on You," sends one running back to the original versions. Mind you, if any of these point new listeners in the direction of the original, then a valuable public service has been performed. 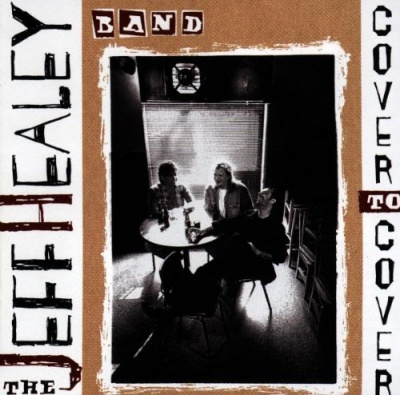