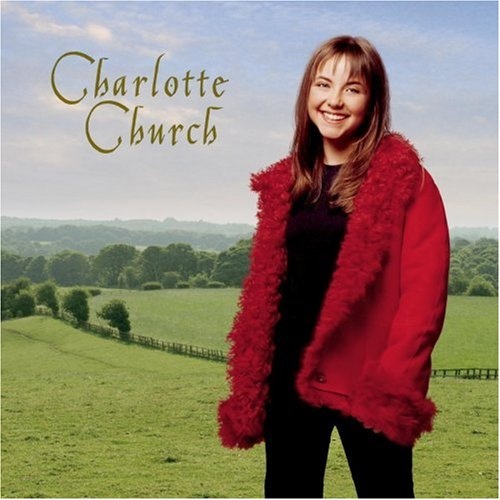 Charlotte Church's debut album Voice of an Angel won a large crossover audience -- an audience much larger than the average opera record gets, let alone a record made by a 12-year-old. So, for her second album Charlotte Church -- which followed the debut by a matter of months in the U.S., showing just what a huge hit it was -- it would have made sense to simply offer more of the same, since that would satisfy her large audience. And, to a certain extent, that is what the second album does. However, the opera pieces are now not the focus of the record; they're just part of the tapestry. Pop standards like "Summertime" and traditional songs like "She Moved Through the Fair" rub shoulders with Brahms and Puccini. Most notably, the record kicks off with "Just Wave Hello," a new age crossover item underpinned by a vague trip-hop beat that was borrowed from Enigma. Written by her producer Danny Beckerman, it is a clear bid for a new, even larger audience -- one who normally doesn't buy opera albums but likes classy, quality singers. Of course, that's Church's audience, but this time she and her colleagues are reaching for an even broader base, and on those terms, they succeed. Naturally, that will just irritate the classical and opera purists who were ready to criticize her anyway, given that they believe she, at her tender age, simply isn't mature or skillful enough for much of this material. They may be right -- she doesn't really offer interpretations as much as readings, and for how charming and pretty her voice is, she's not really schooled. The thing is, that doesn't distract from the effectiveness of Charlotte Church. Yes, "Just Wave Hello" already sounds dated, but the rest of the record boasts accomplished, professional (albeit mainstream) production and arrangements and, lest we forget, a very gifted, endearing vocalist called Charlotte Church. She has a sweet, pure soprano voice that will charm and win over listeners who don't consider themselves opera fans. Whether it wins opera fanatics is another matter entirely, but this album wasn't made for them anyway.