With nearly a decade as a solo recording artist under his belt, Kinito Mendez's popularity in his native Dominican Republic is hard won, and hence quite stable. Eight albums as a solo artist and collaborations with several popular groups to his credit qualifies Mendez as a veteran of the merengue genre. Unfortunately, Kinito's large and loyal fan base did not result in chart success for his 2004 release, with only one track, "Hony Tu Si Jony," landing a spot on Billboard. With mixed success like that, it comes as a bit of a surprise that Celebra Conmigo was nominated for a Latin Grammy in the year of its release. Though he did not win the award, the nomination was certainly a feather in Kinito's cap. Musically, Celebra Conmigo is an aptly named joy-filled dance party from start to finish. With the exception of the sultry "Cuando Tengo Hambre" and the bachata-laced "El Hombre Bombero," Mendez's repertoire is unaffected, straight-up merengue, Estados Unidos be damned. That said, similar key and tempo selections tend to cause the tunes to run together into an indistinguishable four-on-the-floor mishmash. This will of course not bother the true believer, but for more general Latin music fans, Mendez would go down better in small doses. 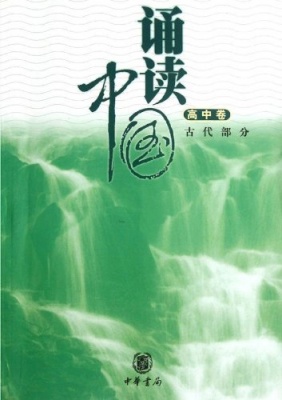