It'd be inaccurate to call Will Smith's third album the musical equivalent of Ali -- a bid for artistic credibility from an artist so assured and smooth, it's been easy to pigeonhole him as merely a pop artist -- but given the range and harder edge on Born to Reign, it's hard not to think of it at first. Make no mistake, this is not as serious as Ali, nor is it a record whose first intent is to enlighten and educate (this is not a KRS-One or Wyclef Jean project). It's a fun, pop-leaning record, much like his first two records, and never is it afraid to return to the sounds and styles that brought the former Fresh Prince (deserved) big hits, but among comfortably familiar jams, Smith stretches his legs. Some of the hip-hop hits harder; there's a touch of reggae; he even appropriates a bit of a Ricky Martin vibe on "I Can't Stop." It's a small but significant change, and while it doesn't result in a record that flows as effortlessly, or giddily, as Willennium, it's easy to appreciate the effort to stretch, because even if all the experiments aren't necessarily successful (sometimes, the idea is better than the execution), it does reinvigorate the Smith signature pop-rap sound (apart, oddly, from the theme for Men in Black 2, "Black Suits Comin'," the only cut in this vein to fall flat), and results in another solid record from Smith. Maybe not as consistent as its predecessors, but still enjoyable in its familiar turf, while provoking admiration for its ambition, even when it's not always satisfying. Not a bad way to stretch. [This is a copy-protected disc, which on the average computer doesn't mean that you simply can't copy the disc -- it means that it will freeze your computer if you just want to listen to it via your CD-Rom. Not realizing this, I lost work when trying to write and listen at the same time, so buyer beware.] 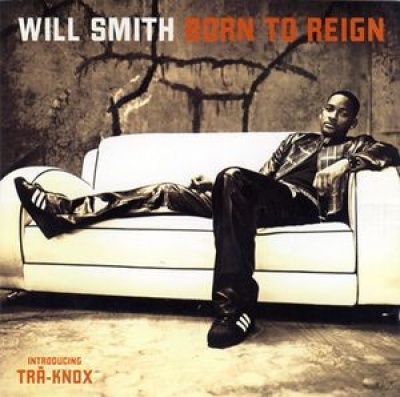