Ever restless as a musician and constantly changing directions and trying new things, guitarist Jeff Beck is difficult to reduce to a 14-track overview, although this set probably does as well as one could at sketching in the portrait. Beginning as a guitarist for the Yardbirds in the 1960s, Beck hit his stride with the Jeff Beck Group (which featured a then relatively unknown Rod Stewart as lead singer) later in the decade, and "Shapes of Things" (initially a radio hit for the Yardbirds), "Plynth," and "Beck's Bolero" are represented here from that era. Also here are several of Beck's mid-'70s fusion tracks, including "Freeway Jam" and "Goodbye Pork Pie Hat," as well as his 1980s reunion with Stewart, “People Get Ready.” Again, Beck is a difficult artist to capture in a single-disc drive-by, but for folks curious about this fine guitarist and wanting a quick sampler of his work in several of his various guises, this set works fine as an introduction. 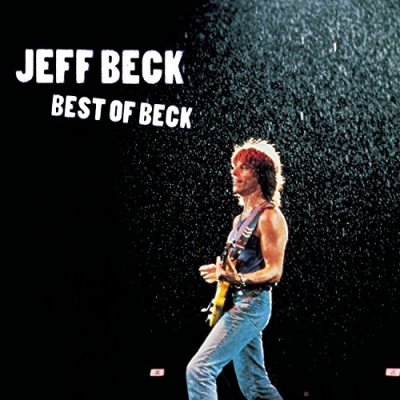