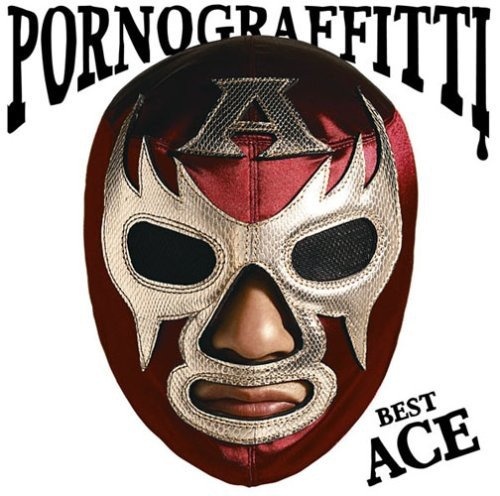 Together in various forms since 1994, the J-rock band Porno Graffitti have had a long history of hits by J-pop standards, staying relevant through the years by updating their rock sound bit by bit and providing theme music to a number of popular anime series. Best: Ace collects some of their hits over the years, roving from relatively sedate ballads with melodramatic rock elements to quirkier rock-fusion pieces. The album opens with "Haneuma Rider," a blues-tinged piece that builds into a more dramatic pop piece before it's over. "Gift" takes a page from the alt-pop scene in the U.S., and "Neomelodramatic" manages to be exactly what its title promises: a bit of neo-punk fusion with a new wave tinge that also includes some melodramatic choruses on the side, a hallmark of traditional J-pop. After a couple of standard ballads, the group introduces a bit of funk in "Summer Girl" and a hint of industrial music in "Tokyo Landscape." Aside from a brief interlude of funk in "We Love Us," the rest of the album moves on in relative obscurity, power ballads and power pop all the way. Porno Graffitti have a range of sounds to their credit, but on a greatest-hits compilation like Best: Ace, it becomes clear where the fans' hearts lie: in pure and unadulterated pop basics.