The title of Cassidy's eagerly anticipated third album, B.A.R.S., stands for the Barry Adams Reese Story (the Philadelphia rapper's real name) and alludes to his former incarceration on manslaughter charges. While the once-troubled Cassidy reunites with renowned producer Swizz Beatz on some tracks, most notably on the Vocoder-laced club anthem "My Drink N' My 2 Step," he also gets some top-notch help from Kanye West, John Legend, and Bone Thugs-N-Harmony, among others, resulting in a lively, star-studded hip-hop album that never lets its guest shots overshadow the Philly performer's formidable flow. 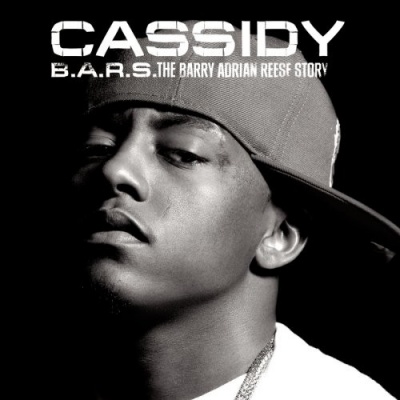