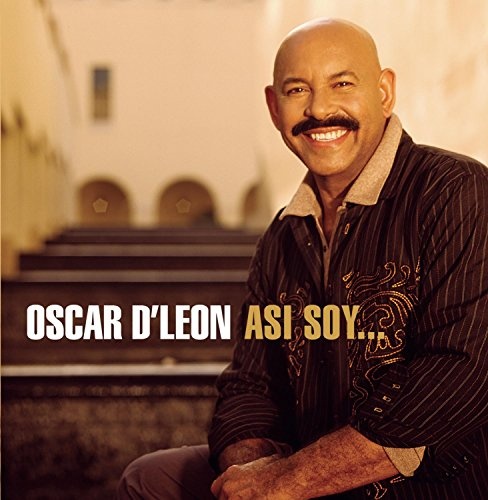 There are few names in salsa that command as much respect as that of Oscar D'Leon. His first release with Sony International in a decade, Asi Soy reaffirms and even furthers that association. Seldom has D'Leon sounded so suave, or his band so tight. This Venezuelan native has established himself as one of the premier salsa acts operating today. This could be due to his unswerving commitment to quality and a traditional approach, avoiding any modern influence that might adulterate or pollute. For those D'Leon fans hoping to hear what this esteemed artist might do with a stylistically mixed palette, Asi Soy offers that opportunity in small measure. Rhumba, merengue, and plena make some brief visits to the set. Small amounts of experimentation aside, D'Leon tends to stick to the original plan: salsa as no one else can. With lush, honey-gold vocal arrangements and his warm, trombone-rich horn section, that plan is executed with great success. In a genre in which the music is often obscured by ambitious arrangers and over-zealous percussionists, D'Leon's commitment to the song sets him apart, guaranteeing him a seat among the greats.