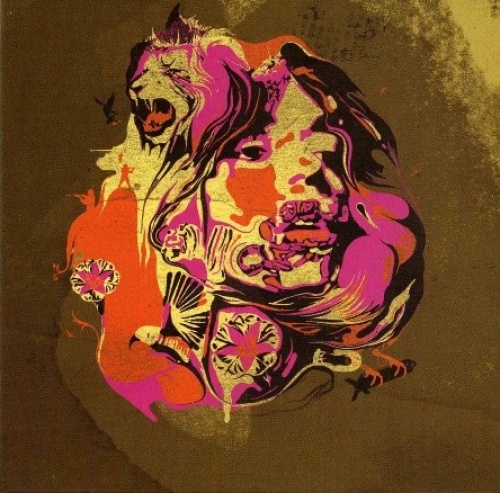 The Living Things' Steve Albini-produced debut (originally released in the U.K., with a different track listing, as Black Skies in Broad Daylight) is a raging slab of straight-up rock & roll. The songwriting is as terse, catchy, and rough-hewn as the Ramones; the production open and gritty -- but spacious like an '80s metal album, never sludgy or muddy. Ahead of the Lions isn't a retro, New York punk record -- this is a hard rock album. A song like "March in Daylight" has elements of Black Rebel Motorcycle Club's garage psychedelia and Guns N' Roses' L.A. rock blitz. Pop moments could be Kiss ("End Gospel") as easily as the Jesus and Mary Chain ("New Year"). Sounds misguided? Remarkably Ahead of the Lions is entirely cohesive -- like the Strokes amped up on AC/DC instead of Television and Blondie, but just as incendiary and toe-tapping. "I Owe" might be the rock song of the year, burning through a list of the country's political and ideological misfortunes to a stunning blaze of handclaps and Lillian Berlin shouting "let's go" while proclaiming the virtues of love. These are nice guys, after all, who cite Sylvia Plath and Henry Miller as influences as readily as '70s rock and '80s hardcore. They prove that rock & roll as urgent, trashy, and fiery as the Stooges' first three albums, Back in Black, and Appetite for Destruction can actually be thoughtful articles of democracy and righteous rebellion.