Producer Brown Bannister and A&R director Brent Bourgeois seem to have been going for diversity in putting together a Point Of Grace Christmas album. Among the 17 songs in 14 tracks are traditional carols, popular evergreens, and five new compositions. The older songs are given lush, shimmering arrangements sometimes so different from the familiar versions that they are unidentifiable until after the lyrics have kicked in. The quartet of singers, sometimes augmented by choirs, does vocal acrobatics around the tunes, finding fresh and interesting interpretations. They have more fun with the pop songs, such as a big band swing rendition of "Santa Claus Is Comin' To Town" and a gently rocking "Jingle Bell Rock." The originals contain no new standards, but provide an opportunity for the individual singers to get solo lead vocals. The most surprising of these is Bourgeois's "Light Of The World," on which Michael Tait sings lead, with Point Of Grace providing only backup vocals. Fans of the group's regular releases are likely to welcome this typically eclectic seasonal collection. 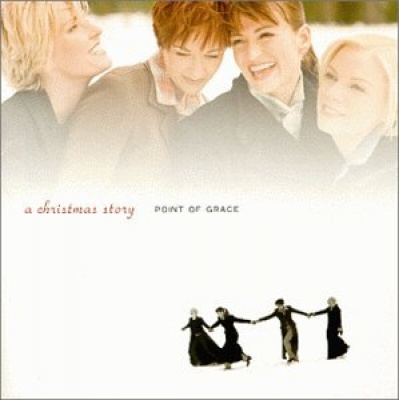