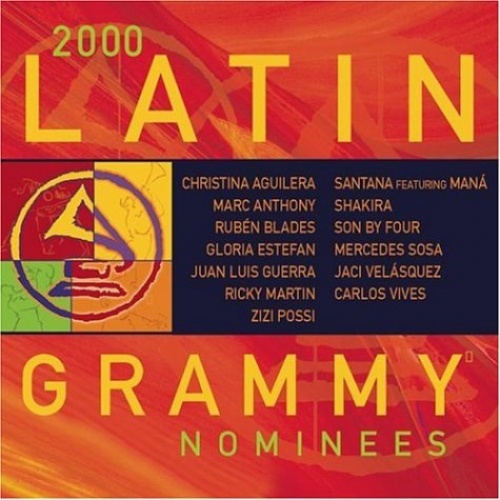 There had been compilations of Grammy-nominated artists and songs in other categories before, but 2000 Latin Grammy Nominees was the first in its particular genre. Some of the biggest names in Latin pop are here, including Ricky Martin (though it's hard to figure out what 1999's "Livin' La Vida Loca" is doing here), Marc Anthony, Santana, Gloria Estefan, Christina Aguilera, Son By Four (their mega-hit "A Puro Dolor"), Shakira, Mercedes Sosa, Santana, and more. It's an entertaining sampler of some of the year's biggest Latin pop hits.