For O2, O-Town was up against the sophomore jinx following their platinum-selling debut. Add the pressure of the band's flaws, idiosyncracies, and excesses reproduced every week on ABC as the subject of the hit show "Making The Band." Nevertheless, backed by buoyant beats and haunting melodies old, new, borrowed and blue, flavored with the usual lyrics of love and loss (many penned by members of the band), O-Town transcends the above pitfalls on an album that stands strong amidst the boy-band world. O2 begins with the breathy, imploring "From The Damage" pop purity somewhere between the Beatles and Third Eye Blind. They effectively borrow from Wham! on "I Only Dance With You" and the Jackson 5 on "Been Around The World," and make the standard slow grab for swooning hearts on "Favorite Girl."By the end, O-Town even manages to sound more like Chicago then the Backstreet Boys. The boys who made the band manage their own piece of the pie on O2. 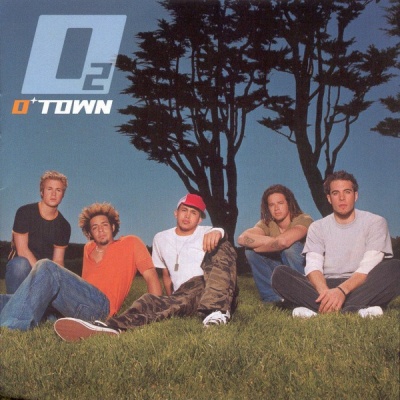