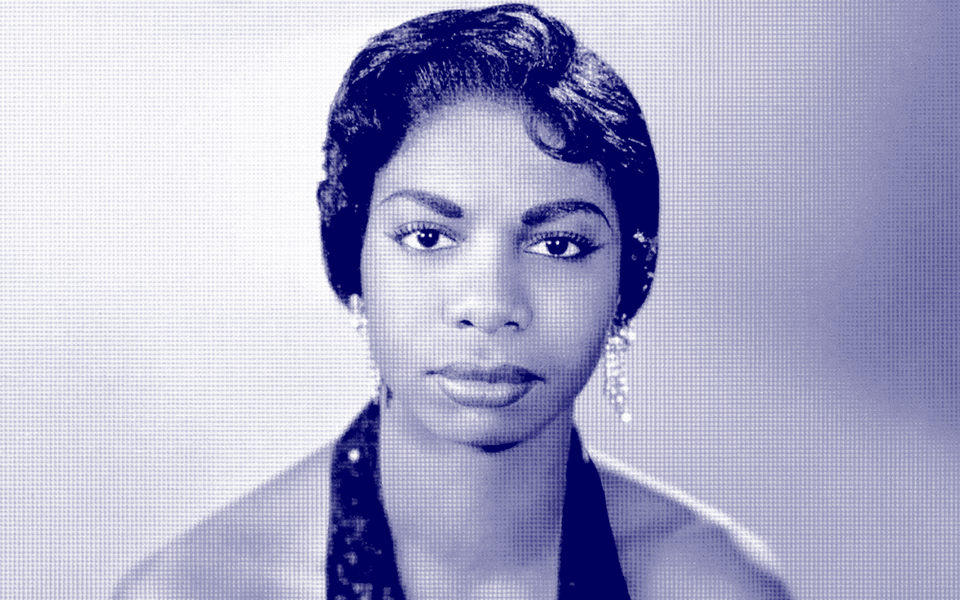 In the midst of all the new music of 2018, there was plenty of opportunity to plumb the archives and examine numerous compilations and reissues, such as a collection of rare demos from the Louvin Brothers, a gem from Prince's storied vault, and a rollicking collection from the glory days of outlaw country.

Judicious catalog-spanning overview of the funk-inspired post-punk band, including a new recording with Barry Adamson.

Wish You Were Here [Expanded Edition]

Barry & the Remains / The Remains

Legendary Boston garage rock band fires on all cylinders on a rediscovered live recording of a 1969 reunion show.

Live recordings from January 1973 that capture the rock & roll side of this legendary power pop group.

Too Many Teardrops: The Complete Groove & RCA Recordings

A double disc containing everything Charlie Rich recorded for Groove/RCA between 1963-1965.

With the help of his son, Dave Davies revives and polishes lost songs from the 1970s.

The second half of a funky gig from the sainted Detroit club is a stunning portrait of the guitarist and the Lyman Woodard Trio.

Best of the Hickory Records Years

All the Pain Money Can Buy [Bonus Tracks]

Fastball's power pop charms came into sharp relief on their second album, which featured the hit "The Way."

The deluxe edition of the band's ninth album cuts the moody instrumentals and adds two more brightly jangling (and rare) tracks to the running order.

The highlight of the 60th anniversary edition of Only the Lonely is an exquisite new stereo mix created from the original three-track masters.

This is the full run of five shows that Zappa performed at the Roxy in 1973 with some additional rehearsal and studio material.

Gene Clark Sings for You

Collection of two rare demo acetates the former Byrds singer cut in 1966 and 1967, cleaned up and showing him in fine form.

Sings for the King

A collection of previously unheard demos from 1965-1968 intended for Elvis Presley and sung by Glen Campbell.

A nice summary of Graham Nash's peak, supplemented by a lovely collection of original demos.

A fantastic double-CD set pairing archival live recordings from 1969 and 1970.

Slick! Live at Oil Can Harry's

The latest-known live recording by Grant Green is a funky good time.

50th Anniversary edition of Anthem of the Sun contains the first CD release of the original 1968 LP mix, and Hart's first concert with the Dead.

Everything DeShannon recorded for Capitol in the early '70s, including a scrapped album cut at Memphis' American Sound Studios with Chips Moman.

Don't Let It Go to Your Head: The Anthology

Both Directions at Once: The Lost Album [Deluxe Edition]

Originally thought to be lost, an adventurous, invigorating album culled from a March 1963 session by Coltrane's classic quartet.

A deluxe LP reissue of all of the bonus material that initially appeared on the limited-edition reissues of the artist's two albums.

41-track retrospective follows the career of the versatile singer, songwriter, and producer through his first 28 years in music.

This package contains the Ethiopian genius' first two albums cut in New York in 1966 and fusing African and Latin sounds with American jazz.

Vintage live recordings that offer a tighter, lighter take on the classic Tonight's the Night.

A loose, warm, and fun collection of highlights from Neil Young's acoustic tour in 1976.

The jazz icon's debut recordings, as originally released on a series of 45s; dazzling in imagination and execution.

The expanded reissue of Behaviour contains a second disc of non-LP songs that's an excellent album in its own right.

A mesmerizing session capturing Prince singing whatever comes to his mind.

Recorded at home in 1990 with bandmate Jowe Head, this batch of Daniel Treacy demos shows the eccentric genius at his oddly affecting best.

A lost psychedelic-meets-baroque pop classic recorded in 1969 by the Cleveland band who went on to form the Raspberries.

Collection of unreleased songs recorded between 1996 and 2003 by the underrated and much-loved Athens, Georgia indie rock band.

Love and Wealth: The Lost Recordings

On the Other Side

Bracing collection of the garage punk band's singles released between 2003 and 2010.

Frosting on the Beater

Expanded reissue of the Pacific Northwest pop obsessives' third album, where they learn the value of big, loud guitars.

Hands in the Till: The Complete John Peel Sessions

Collection of scrappy and angular guitar pop gems recorded for the BBC between 1986 and 1988.

Excellent sampler of material from an obscure teen pop label from the '60s, run by producer and tunesmith Tommy Falcone. 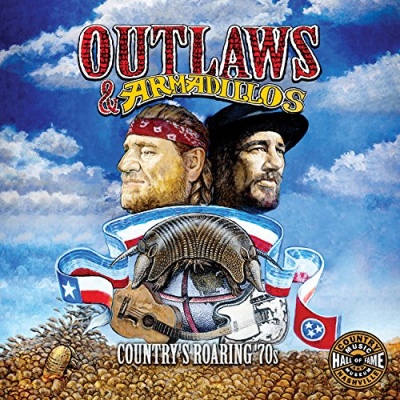 An exceptional document of the wild glory days of outlaw country in the 1970s.

A double-disc deep dive into obscure girl group sounds that comes with all kinds of rare treasures in the usual Numero fashion.

Stupendous compilation of minimal synth, new wave, and post-punk tracks produced in Spain during the 1980s.

An exceptional document of the aftershocks of the '60s on mainstream pop culture.

Fantastic collection of some of the brightest, strangest, and surprisingly influential moments of pre-recorded film music libraries.

The band's debut plays like The-Ramones-Go-to-Art-School -- song after song careens past in a glorious, stripped-down rush.

Excellent collection of rare and unreleased tracks produced by Mike Paradinas during the late '90s. 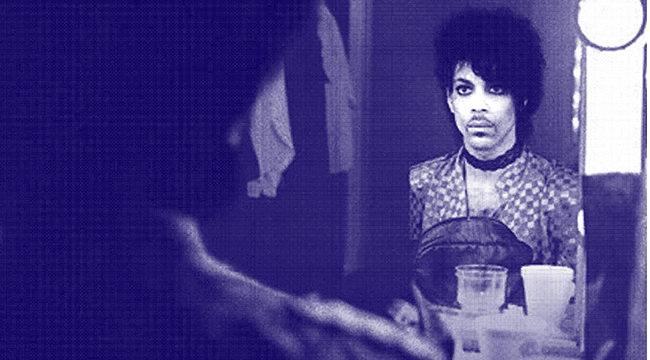