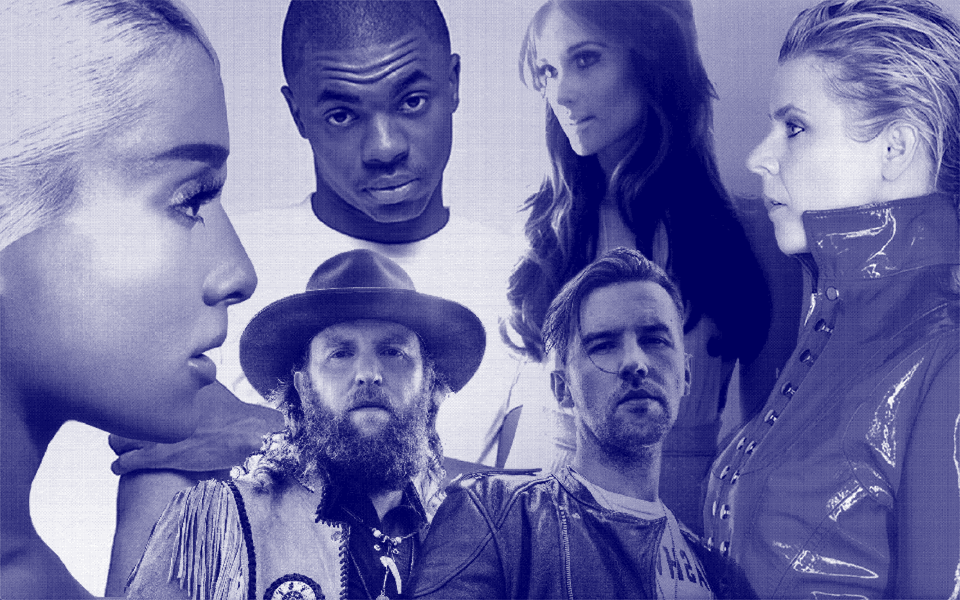 From the grand returns of Janelle Monáe and Neko Case to the compelling storytelling of Mitski and Alejandro Escovedo to the exuberance of Kids See Ghosts and Low Cut Connie, 2018 gave us a tremendous amount of attention-worthy music to explore. We begin with our overall best-of list, and will explore a different genre each weekday until the new year.

The singer/songwriter teams with Italian rockers Don Antonio for a song cycle of two young men chasing a dream of America.

The L.A. punk pioneer's second solo album is intelligent, eclectic, and impassioned music by a gifted songwriter and vocalist.

Ariana Grande matures on the focused and fine Sweetener.

A down and dirty blues album that's looser than the average ZZ Top platter.

Brothers Osborne get funky and funny on this assured sophomore set.

Christine and the Queens 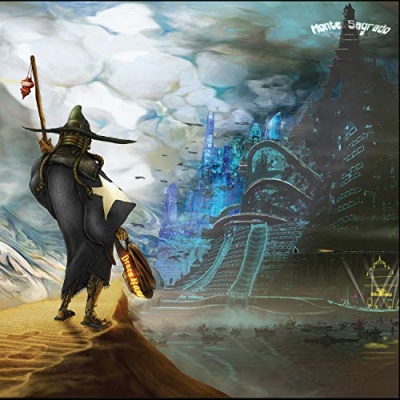 After two prolonged battles with cancer, the artist returns with his first studio album in nine years and it's a rocker.

The Brewis brothers show no signs of running out of ideas, crafting (yet) another brilliant album of smart and shiny pop.

The Tree of Forgiveness

The venerable songwriter sounds like a smart and rascally old man on this album, and it suits him perfectly.

The multifaceted artist's sixth album responds to the chaos of 21st century life with some of her most challenging and beguiling music.

Enchanting and exceptional folk-soul from the multi-instrumentalist, singer, songwriter, and producer, only her second release.

The singer and songwriter's wonderful debut fulfills the promise of (and continues) her shrewd collaborative work with Tyler, The Creator, Gorillaz, and Bootsy Collins.

On his sophomore full-length, the Los Angeles-based saxophonist, arranger, and bandleader retains his maximalist aesthetic to excellent effect.

This eponymous debut from Kanye West and Kid Cudi is a compact, lushly produced, and thrilling collaboration.

Deepening their attack without abandoning their signature, Low Cut Connie deliver their most complete album to date.

This exquisite album of music by Ravel and Duparc features Magdalena Kozena with the Deutsches Symphonie-Orchester, conducted by Robin Ticciati.

With an all-star cast of vocalists, the guitarist delivers an album of angry, inspired topical songs to inspire political unity in a dark, difficult era.

Free-flowing prog-psych made under the imaginative direction of Melody Prochet with help from members of Dungen and the Amazing.

The follow-up to Puberty 2 switches to a fictional perspective with equally compelling results.

Written shortly after the heartbreaking A Crow Looked at Me, Phil Elverum explores the inevitably changing nature of loss.

The Louisville guitarist's gorgeous and earthy third outing features nothing but a solo acoustic guitar.

Lush but intimate, the Canadian vocalist and songwriter delivers a grand-scale triumph with her first solo effort in five years. 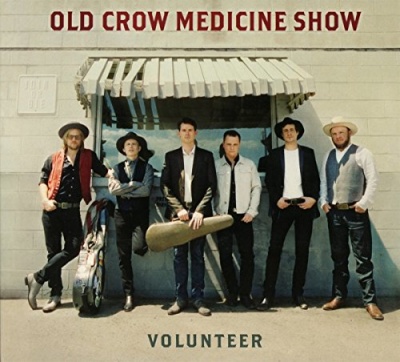 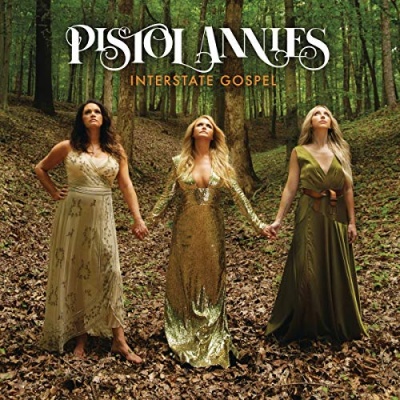 Pistol Annies return from a hiatus with a fully realized, resonant record that's their best to date.

Returning from years of grief and healing, the pop mastermind delivers some of her most satisfying and innovative music.

The band's debut album surpasses the jangle pop potential of their previous EPs to become an instant, hit-packed classic of the genre. 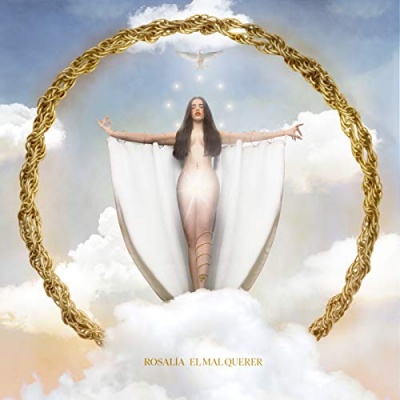 The Barcelona-based singer, songwriter, and actress delivers her sophomore outing that weds flamenco and copla to R&B and urban pop.

The Atlanta-based musician's follow-up is a mesmerizing oddity of organic/electronic grooves and quirky composition.

Your Queen Is a Reptile

The ensemble led by Shabaka Hutchings debuts on Impulse! with a political album that sounds like a street party in the making.

Oil of Every Pearl's Un-Insides

The producer's debut album is a bold and affecting exploration of imagination and reinvention.

What a Time to Be Alive

Written and recorded in a burst of passion after the 2016 elections, the album is full of fire and powerful, political punk-pop anthems.

Fresh and fun sample-heavy pop jams from a London collective that sounds like the house band on a Pee-wee's Playhouse reboot.

Double shot of vivid orchestral soul and jazz from Adrian Younge, Ali Shaheed Muhammad, and a cast including Raphael Saadiq and Marsha Ambrosius.

Stunning debut by a young U.K. trio that gives the baggy indie dance sound of the early '90s a serious upgrade. 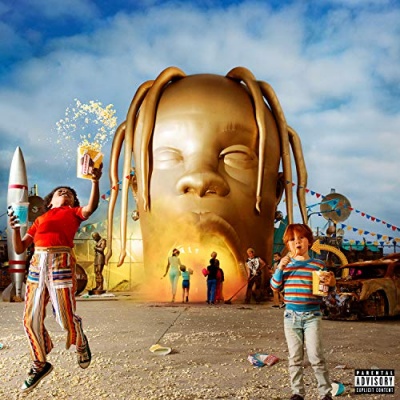 The Houstonian's third solo album, titled after his hometown's demolished theme park, contains some of his most vivid and vulnerable material.

A superb fresh take on Pärt from Russian violinist Mullova, approved by the composer.

Brisk third LP from the Long Beach emcee that overflows with addictive beats and thrilling bars.

The duo's heartfelt, innovative third album is its finest work yet. 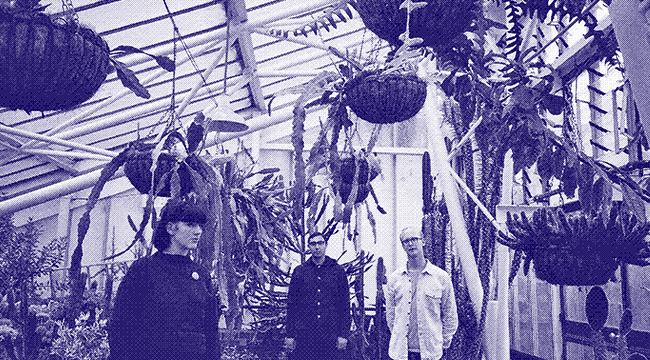