Dr. Dre surprised everyone by finally releasing a new album, Compton, while Kendrick Lamar delivered the intricate To Pimp a Butterfly and young Mississippi duo Rae Sremmurd broke out with SremmLife. Find out what other rap and hip-hop albums our editors selected as the best of 2015. 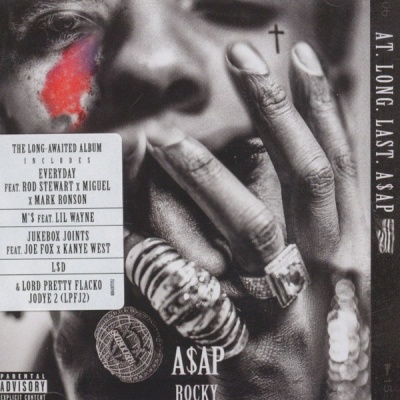 On this excellent LP, the chef turned rapper enters the big leagues with all his underground cred intact.

The Detroit hip-hop producer delivers an excellent LP with help from Chino XL, Vinnie Paz, Sean Price, and others.

On his third album, the Detroit rapper reflects on life's bittersweet journey, but there's still room for both club bangers and Kanye West.

The avant hip-hop trio reunites for a loose and fun album with numerous special guests.

Touch Down 2 Cause Hell

After his release from prison, the rapper returns with an album more ambitious but as hardcore as before.

The Funk Volume rapper offers an aptly titled step up with this excellent second LP.

After 16 years the veteran producer returns with an excellent album that was inspired by the N.W.A biopic Straight Outta Compton. 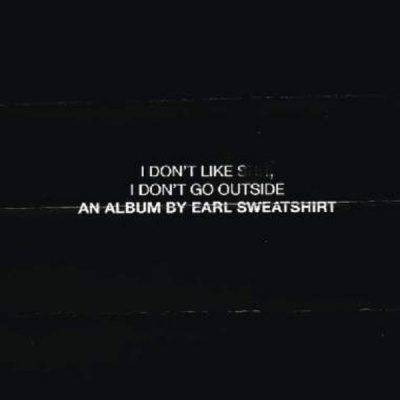 The Odd Future member gets heavy and kicks hope to the curb on this draining, yet excellent, sophomore effort.

After six years off tending to a family and a "normal job," the Detroit rapper makes a triumphant return with Oddisee as his producer. 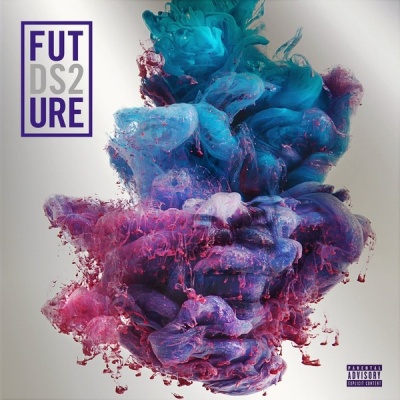 Drugs and hooks fill the rapper's hallucinatory and excellent 2015 LP.

Usually a producer, Muldrow presents an album where she's strictly an MC and the results are excellent.

The Wu-Tang rapper reunites with film composer Younge for this excellent sequel, which features a new nemesis.

More guitars and a live band back the gifted MC, but the lyrics and music are as daring as ever on this third album.

The veteran underground MC teams with Australian producer Katalyst for his most varied effort to date.

Finding a suitable home on Rick Ross' Maybach label, the rapper's debut solo LP is a perfect balance of gangsta and slick.

The former Das Racist rapper introduces his solo career with a quirky yet heavy debut.

Church in These Streets

The veteran Atlanta MC offers an ambitious concept album with Janelle Monae and Monica as his only guests.

With bad love as the theme, the Slaughterhouse MC offers one of his best solo albums.

The kinetic rapper offers a loose "vacation" of an album, but the results are rich and filling.

To Pimp a Butterfly

Already excellent Compton rapper transcends to new levels of musicality and expression with this visceral, heartbreaking, and unrelenting masterstroke.

The underground producer makes his beat tape debut the same year he lands a production on the landmark To Pimp a Butterfly.

Debut LP from the iconic New York rapper features a kaleidoscope of topics, from sexuality and race politics to pain and hope.

The one they call Young Sinatra returns with an excellent sophomore LP that doubles as a sci-fi concept album.

This ambitious and excellent album about growing up in Chicago puts the rapper back on hip-hop's top tier.

After kicking his demons to the curb, the Pittsburgh rapper offers a soulful and vibrant third LP.

The veteran crew return and prove they can offer something more subdued and polished without losing their punch.

Dreams Worth More Than Money

Have a Nice Life

The underground rapper goes for the mainstream and offers an alluring set of songs, some political, some pornographic.

Inspired, infectious, and heavy, the underground rapper's tenth album is an excellent blast of retro soul and social commentary.

A hard, lean, fast and furious record from an older, wiser, but not more mellow PE.

The Tupelo, Mississippi duo surround their hits "No Type" and "No Flex Zone" with worthy follow-ups.

Bolder and in many ways bigger than his previous efforts, Black Market is a more introspective and ambitious album from Miami superstar Ross.

Up-and-coming rapper makes his debut with the veteran producer and the listener is the winner.

The LOX member returns with his first solo album since 2010 and he's as raw and rough as ever.

Pride and retro-soul both fuel this underground duo's excellent collaboration.

The Alchemist / Oh No

Nas, will.i.am, ScHoolboy Q, and others help the West Coast MC celebrate the tenth anniversary of the Documentary album. 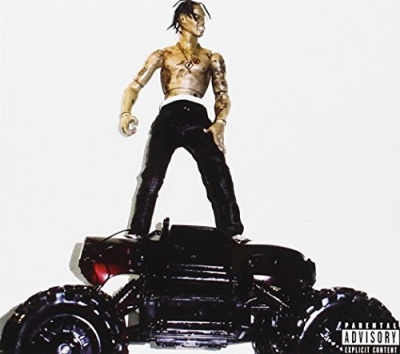 On this weird, wonderful album, the producer and MC becomes a ringleader with Justin Bieber, Juicy J, and the Weeknd as guests.

With Clams Casino and NoID, the West Coast rapper makes his official debut with this excellent double LP.