This year brought long-awaited returns, introduced incredible new talent, and allowed veterans to justify their longevity. Over the next three weeks, we'll be bringing you the highlights of the year in music, beginning with our editors' overall list of the best albums of 2015.

The Spanish singer and songwriter pushes many musical boundaries in a provocative, breathtaking collection.

On her sterling second album, Ashley Monroe broadens her view and sharpens her skills, resulting in an exquisite, alluring listen.

A brave, challenging immersion in total heartbreak that reconnects Björk with the emotional core of her music.

Sophisticated yet exuberant as a crush, Jepsen's second album established her as a consistently winning pop star.

Drawing from influences as wide-ranging as dub and '50s pop, the artist's fifth album is some of her boldest, most eclectic music yet.

Ren Schofield's third full-length as Container is his most concentrated burst of industrial-strength noise-techno yet.

Invigorating, compelling debut from the wry and furious Australian singer/songwriter.

For One to Love

Salvant dazzles your ears while breaking your heart on this romantic, virtuosic follow-up to WomanChild.

Recorded in the wake of an accident that hospitalized Bradford Cox, the band's meditations on seizing the moment are some of their finest music yet.

After 16 years the veteran producer returns with an excellent album that was inspired by the N.W.A biopic Straight Outta Compton.

The Take-Off and Landing of Everything

The band grapples with middle age on its gorgeously melancholic sixth album.

Shorn of excess, this surprise album from Eric Church is a muscular, moving record.

I Love You, Honeybear

Eclectic and intelligent solo effort from the Saturday Looks Good to Me founder, embracing the personal as well as the global. 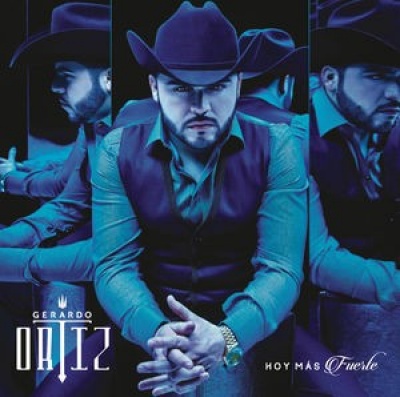 The great songwriter and accordionist greatly ups his own creative ante with this excellent 26-track album.

Ghost look toward world domination with their most accessible and expertly executed meld of pop, rock, and metal yet.

Before the World Was Big

The veteran underground MC teams with Australian producer Katalyst for his most varied effort to date. 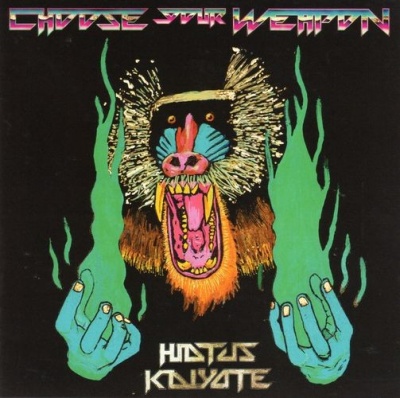 The influential producer's reflective yet engaging debut album covers the entire spectrum of his music. 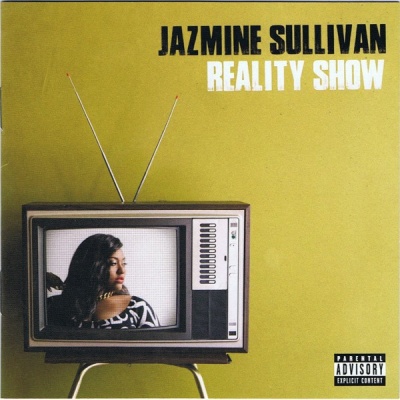 A wholly pleasing, relatively contemporary set from one of the planet's greatest multidimensional R&B talents.

A Year With 13 Moons

The singer/songwriter's third album is some of his angriest, saddest, funniest, and most adventurous music.

Have You in My Wilderness

The singer/composer's fourth album offers a more approachable version of her music's breathtaking beauty and ambition.

A massive, accessible, revelatory debut by the veteran L.A. saxophonist, his large band, strings, and a choir.

To Pimp a Butterfly

Already excellent Compton rapper transcends to new levels of musicality and expression with this visceral, heartbreaking, and unrelenting masterstroke.

The singer/songwriter trades electric guitars for acoustics, banjos, and pianos, whittling away excess while retaining eccentricity.

The one they call Young Sinatra returns with an excellent sophomore LP that doubles as a sci-fi concept album.

Smart and sentimental, bright and lively, the debut from Maddie & Tae is a fresh, dynamic debut that captures the sound of modern country in 2015.

A gorgeous fusion of Laurel Canyon singer/songwriter folk and Southern soul on this impressive debut from the former Jenny Lewis sidewoman.

Sibelius' complete symphonies are presented in an exceptionally clear and coherent survey by Okku Kamu and the Lahti Symphony Orchestra.

Impressive, accomplished debut from a U.K. singer and songwriter equally comfortable with traditional and original material.

A dense, dizzying masterwork that imbues the producer's flair for nostalgia with powerful emotions.

The composer and pianist returns with 11 outstanding new pieces that honor the joys and terrors of the world outside.

The former Moloko frontwoman's first album in eight years takes a tender, personal approach that's all the more powerful for its subtlety.

The Las Vegas-based artist's debut album expands on the vibrant, genre-defying charm of his early singles.

Super-hooky scruff pop from Seattle delivered with tuneful swagger and introspection, like a leather-clad Beach Boys or a sweater-wearing JAMC.

Simone Young's recording of Bruckner's Fifth brings to a close her live audiophile cycle of the symphonies on Oehms Classics.

The acclaimed singer/songwriter confronts the death of his mother with this powerful song cycle of memory and loss. 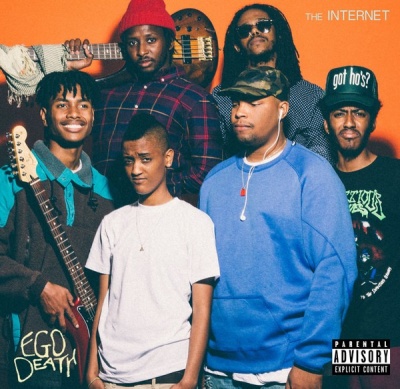 This Is the Sonics

The manic Pacific Northwest garage band returns to the studio and delivers an album that lives up to their furious legend.

With Clams Casino and NoID, the West Coast rapper makes his official debut with this excellent double LP.