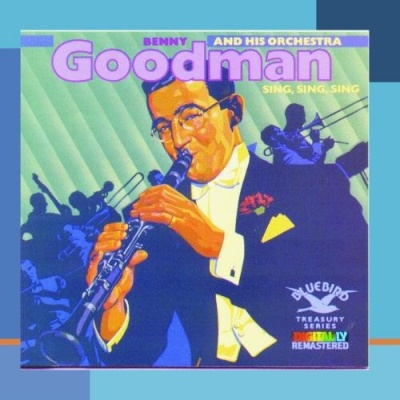 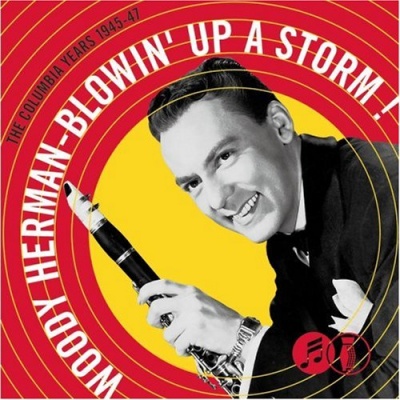 Woody Herman
Blowin' Up a Storm: The ...

Various Artists
From Spirituals to Swing: ... 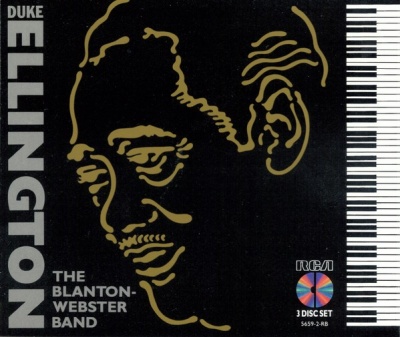 Other Styles in Big Band/Swing