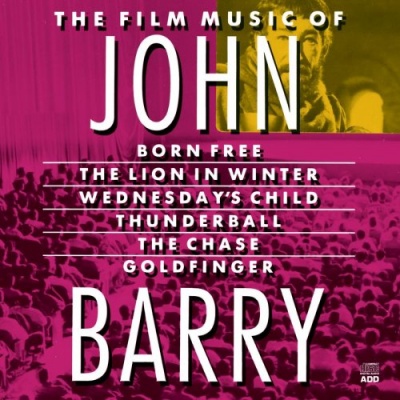 John Barry
On Her Majesty's Secret ...

Other Styles in Film Music