The Carter Family
Anchored in Love: Their ... 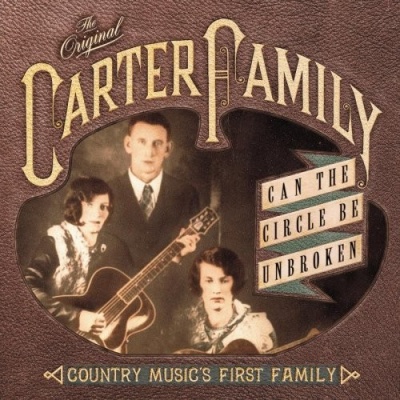 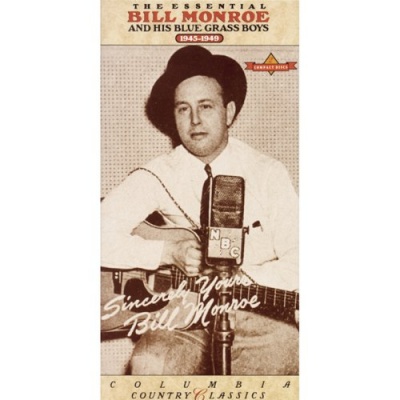 The Stanley Brothers
The Definitive Collection ...

Other Styles in Traditional Country