The Meters
The Very Best of the ... 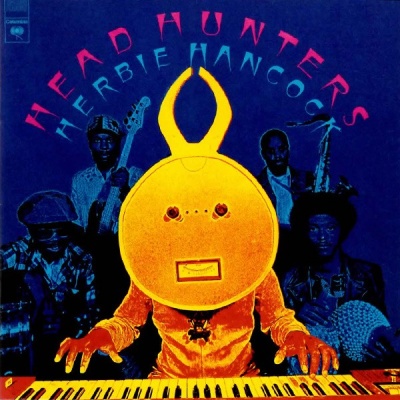 Other Styles in Soul