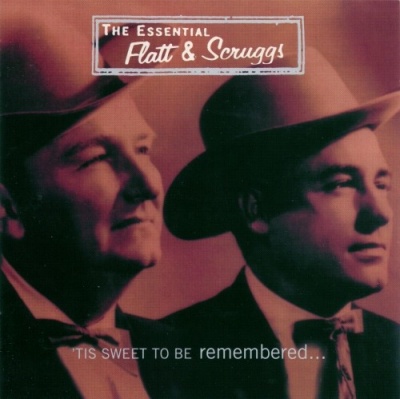 Alison Krauss
Now That I've Found You: A ...

Other Styles in Traditional Country