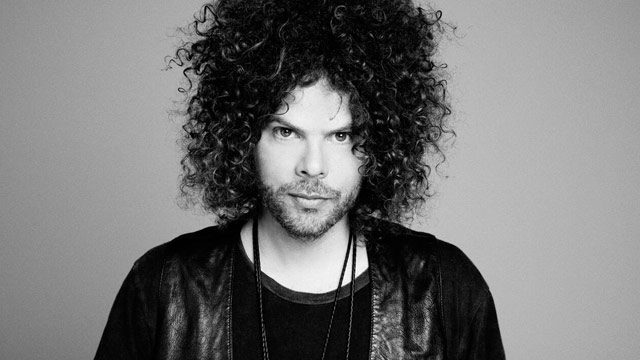 Earlier this year, Wolfmother marked the tenth anniversary of its debut with a deluxe reissue, but frontman Andrew Stockdale isn't stuck on revisiting the past. Today he announced a new Wolfmother album, Victorious, due out February 19. AllMusic stopped by the studio to hear a few tracks and to get the scoop from Stockdale about how the album came together, what he learned from putting together the reissue of the band's debut and the battle between meaning and melody in his lyrics.

You can also stream two songs from Victorious: "City Lights" and the title track.

Victorious can be pre-ordered here.