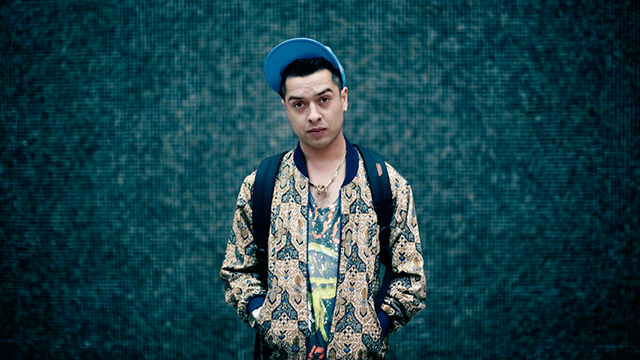 British alternative hip-hop artist Itch recently released his debut EP, Manifesto Part 1: How To Fucking Rule At Life, which was produced by Goldfinger singer/guitarist John Feldmann and features a guest appearance from Rancid frontman Tim Armstrong. Check out "Bruises", the collaboration between Itch and Armstrong:


Rancid and Goldfinger are both veterans of the long-running music and sports festival Warped Tour, so it's fitting that Itch was tapped to play the event this year. To get amped up for the big show, we're giving away a prize pack of Itch's favorite albums by Warped Tour alumni.

See what our editors have to say about the albums:

Details about this giveaway:
Winner will be randomly selected on Tuesday, March 12.
Winner will be contacted via the service they used to enter.
If no response is received from the winner within 72 hours, a new winner will be drawn from the pool of candidates.

Rip It Off and Start Again: Noise to Enjoy in 2008

Rip It Off and Start Again: Noise to Enjoy in 2008