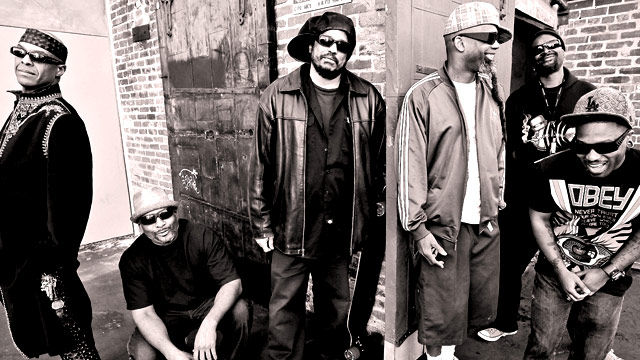 Nearly 30 years after their 1986 debut, funk/ska/punk hybrid act Fishbone carries on, smashing together various genres and maintaining the high energy level that made them stand out in their heyday. When the band played at the California Roots Festival this past May, they stopped in for a Jam in the Van session, in which bands are confined to a refitted, solar-powered van for their performances.

First up is "Whippersnapper" from last year's Intrinsically Intertwined EP

Followed by “Behind Closed Doors" their 2006 full-length, Still Stuck In Your Throat

For more on Fishbone, visit their site. And more Jam in the Van sessions can be viewed here.