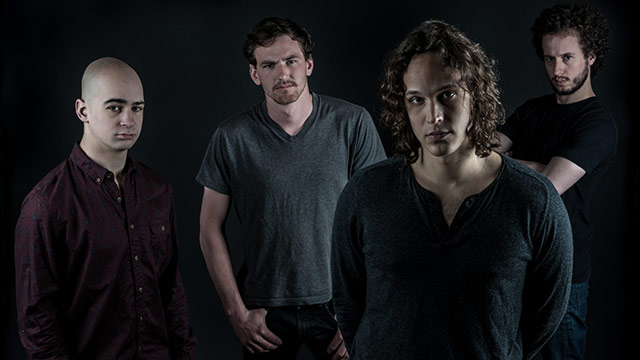 Unconscious Disturbance is a four-piece rock band, originally from Brazil, and now based in Brooklyn. Their new animated video for the track "Hollow" features colorfully rotoscoped images of the band, intercut with the mythologically-inspired adventures of the video's doomed protagonist. "Hollow" comes from the band's 2014 album, Shooting at the Moon.

According to guitarist and vocalist Kiko Freiberg, "In a nutshell, the song talks about the consequences of achieving success by taking advantage of others. The animation is around the first movement of the 14-minute epic, and depicts the story and demise of the song’s character in the style of animator Steve Sues.”

Shooting at the Moon can be ordered via iTunes and Amazon.