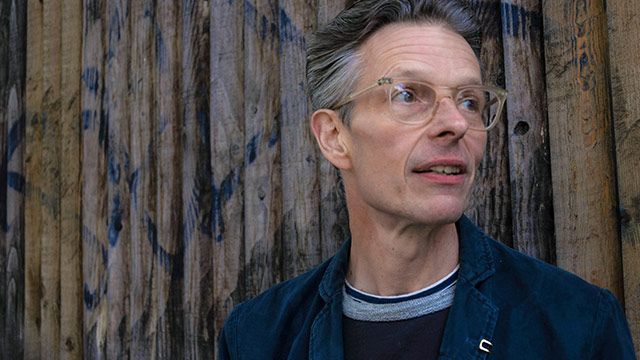 Pete Astor has been making first rate indie pop since the early '80s, first with early Creation Records group the Loft, then the Weather Prophets. When that band split, he went solo to make thoughtful, always melodically pleasing music, the kind that sounds simple on the surface, but cuts deeper with each listen.

After some time exploring electronic sounds with the Wisdom of Harry and delving into chamber pop with Ellis Island Sound, Astor stepped away from making music and turned to his day job as a lecturer at University of Westminster. He briefly returned in 2011 with a well-received album, but went back to being quiet until one of his former students, James Hoare of Veronica Falls and Ultimate Painting, urged him to make another album.

Spilt Milk is the result. Released by Fortuna Pop in the UK a few weeks ago and by Slumberland in the US on February 12, it features Hoare providing the laid back, easy going music and Astor turning in one of the most impressive lyrical and vocal efforts of his long career. The steady rolling "Very Good Lock" is one of the highlights of the record and now it has a video (made by ex-Jesus and Mary Chain bassist Douglas Hart, no less.)

Spilt Milk can be ordered from Slumberland Records and via iTunes.