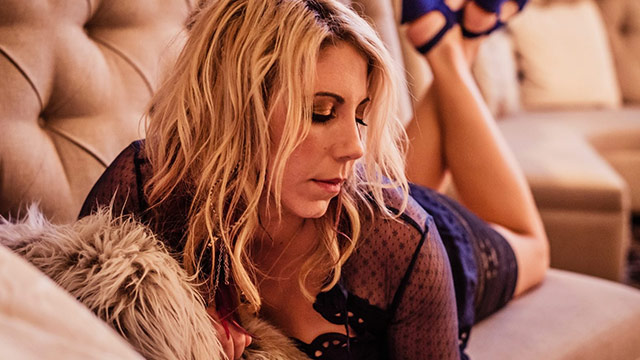 ​Elise Testone delivers a colorful video for her new song, "Now," which draws its musical influences from several styles, including smooth jazz and hard rock. Testone competed in the 11th season of American Idol, putting her spin on tunes by Janis Joplin, James Brown, Marvin Gaye, Al Green and more, eventually placing sixth. She followed up her screen time with her debut album, In This Life, in 2014.