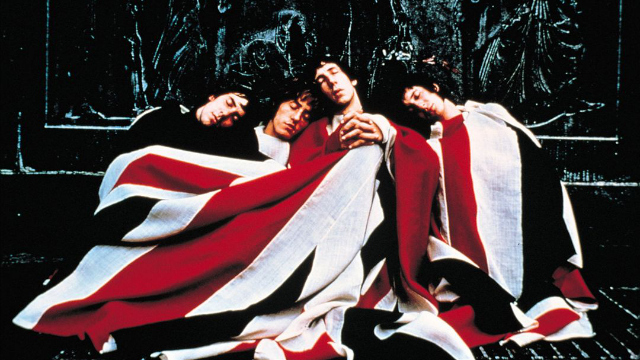 Box sets are great, but they're not prized for their portability. MusicWeek reports that Universal Music Catalogue has responded to this problem with the introduction of "the world's first-ever digital box set", a special edition of the Who's Tommy for tablets and smartphones. As a companion to the recently issued deluxe editions of the first official rock opera, the app invites fans who have Tommy in their library to play full tracks along with visuals and extra features:

a built-in music player (functional whilst reading the book and exploring the photos) [...] The video section includes five tracks streamed into the app taken from The Who’s Live At The Coliseum ’69 show; a specially-developed Pinball Game – created using the NYC Metropolitan Opera House gig of 1970 poster image that encourages users to play and post their scores as well as links to the official Who site, official store and social channels.

You can download the app for free via iTunes; the app will reach Android and Windows 8 in a future update.
mn0000577627