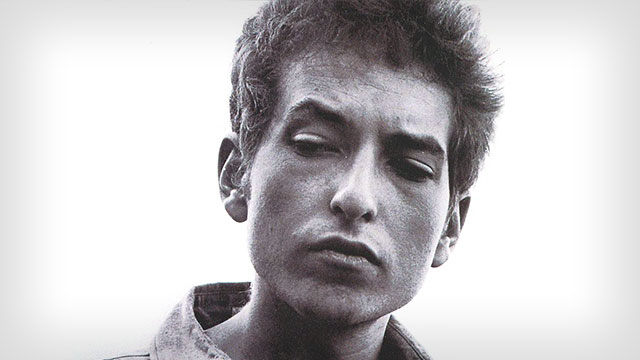 Back on October 24, 1963, a 22-year-old Bob Dylan recorded the master take of "The Times They Are A-Changin'". In the song review, William Ruhlmann talks about its recording process:


Dylan first recorded "The Times They Are A-Changin'" as a publishing demo, accompanying himself on piano. This rendition, commercially released in 1991 on The Bootleg Series, Vols. 1-3 [Rare & Unreleased] 1961-1991, contains several minor lyric variations from the more familiar versions, including the substitution of "breath" for "time" in the line "If your time to you is worth savin'" in the first verse. The best-known version of the song was recorded by Dylan with an acoustic guitar on October 24, 1963, in sessions for his third album. In recognition of the song's importance, that album was titled The Times They Are A-Changin' when it was released on January 13, 1964.

and its cultural context:

"The Times They Are A-Changin'" spoke philosophically and in general terms, but was easily interpretable in the context of its period of composition as a referring primarily to the civil rights struggle. Yet it also looked beyond that specific movement to more general currents of change already stirring in the country, especially the generational conflict addressed in the fourth verse, an aspect of the song that would make it increasingly meaningful as the 1960s went on.

As Ruhlmann also points out, "the song began to seem a prescient forecast of the social upheaval being experienced around the world. It turned into a much-recorded standard," so below we picked out some of the different cover versions over the years:


Me First and the Gimme Gimmes


And here's the man himself, performing at the White House in 2010: