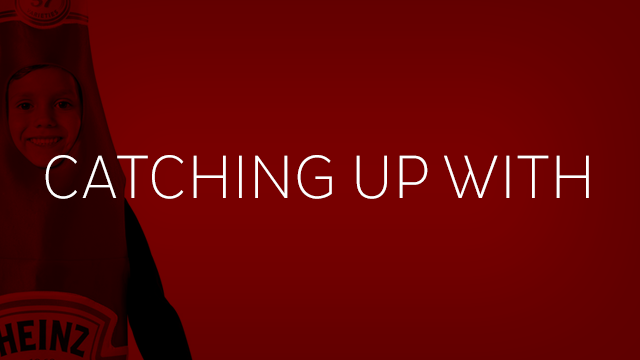 Several years after checking out of the music industry with Travelogue (2002), Joni Mitchell has returned to the spotlight in a big way. She's not only released her first all-new studio album in a long time, Shine, but she's been the subject of two tribute albums: A Tribute to Joni Mitchell and River: The Joni Letters. Each release is noteworthy, especially for those interested in hearing Mitchell's music in a different light.

Released via Starbucks' Hear Music imprint -- a matter of some discussion, given Mitchell's past stated grievances with the standard operating procedures of the major-label recording industry -- Shine features most of the qualities that have come to be expected of the Canadian-born singer/songwriter in her later years: her cigarette-damaged voice; sharp, pointed lyrics; acoustic guitar and piano playing intertwined with jazz backing; and as showcased on the surprise reworking of her most well-known hit, "Big Yellow Taxi," an aversion to the easy and obvious in favor of the new and challenging. Shine is an impassioned work that hopefully will mark the beginning of a new creative run for Mitchell.

If A Tribute to Joni Mitchell is a run-of-the-mill tribute album, from its title down to many of its chosen performers, River: The Joni Letters is a left-of-center alternative; in fact, it might be the best of these three Mitchell-related albums. The album, which is more or less straight jazz, is billed to Herbie Hancock, who collaborated with Mitchell in the late '70s, and indeed he's the ringleader here, though he roped in a luminary cast of supporters, including Wayne Shorter (who likewise collaborated with Mitchell in the late '70s), Norah Jones (featured on "Court and Spark"), Tina Turner ("Edith and the Kingpin"), Corinne Bailey Rae ("River"), Mitchell herself ("The Tea Leaf Prophecy"), and Leonard Cohen ("The Jungle Line").