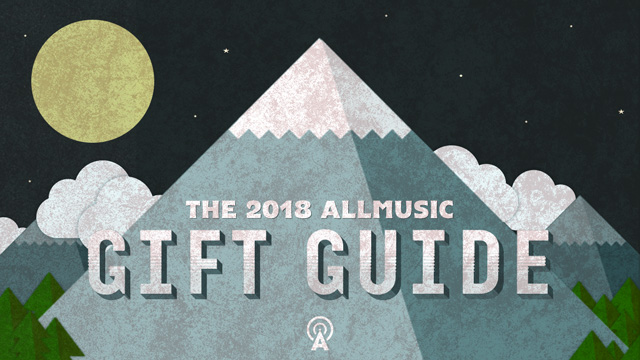 Our annual holiday gift guide continues with this second installment, featuring a music-themed map of the United States, the only film directed by David Byrne of the Talking Heads, and a book of wild tales from the road with the Replacements. So now, all at once, you can get your cool nephew a printed guide to bad behavior, a literal road map for him to follow on his hell-raising expedition, and a movie that he can watch in his room after getting put on house arrest. 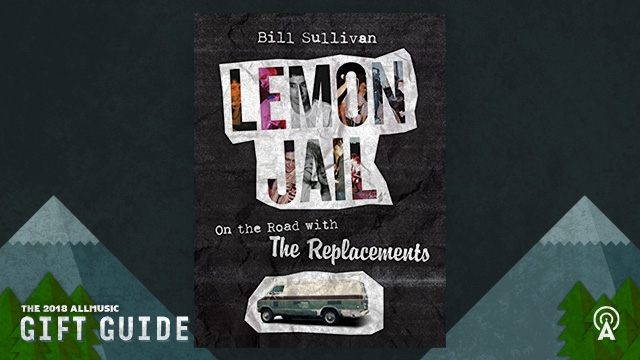 Lemon Jail: On the Road with the Replacements, by Bill Sullivan
Author Bill Sullivan was the roadie for the Replacements as they grew from a rough-and-tumble Minneapolis bar band to an unhinged indie rock juggernaut, assaulting the country in their first tour van, dubbed the Lemon Jail. Every band has scandalous road stories but very few could hold a candle to what the Replacements endured (and inflicted upon everyone around them), and Sullivan's first hand accounts bring them all to light. ($17.97) 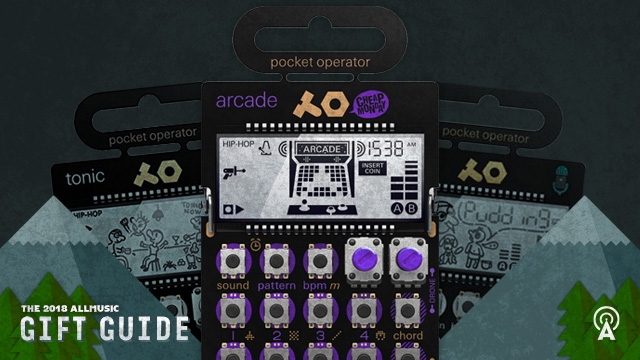 Teenage Engineering Arcade Pocket Operator
Pocket Operators are mini 8-bit style drum machine/synthesizers that run on two AA batteries and produced by Swedish company Teenage Engineering, the same company that makes the more powerful OP-1. Over the years the company has progressively released more quirky models to the collection including the PO-20 Arcade, the PO-33 K.O! and the PO-35 Speak. ($70.99) 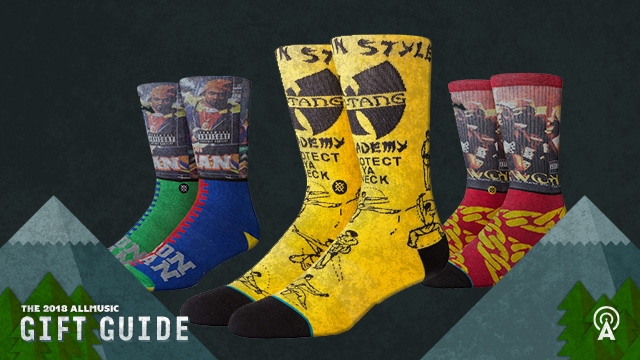 Wu-Tang Clan Socks
Protect Ya Ankles with this set of four pairs of Wu-Tang themed socks. Bust these out and you'll be kicking like Seagal, Out for Justice since they feature a seamless toe closure, and with their elastic arch support and reinforced heel and toe, they're guaranteed to get lifted as you kick ballistics. ($69.96 for four pairs) 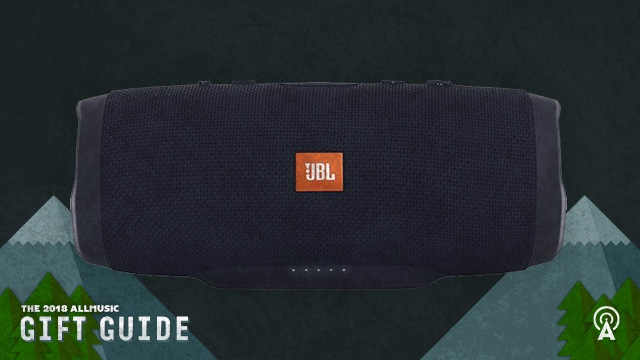 JBL Waterproof Bluetooth Speaker
This no-nonsense Bluetooth speaker is a waterproof workhorse with the best sound for the price point. Not only does it provide solid sound for a Bluetooth speaker, it also acts as a backup battery (to recharge your phone) and has an audio out so non-Bluetooth devices can plug into it. None of these things sound like an audiophile's quadrophonic dream setup, but as far as portable, durable speakers go, the JBL Charge 3 meets the requirements admirably. ($99.95) 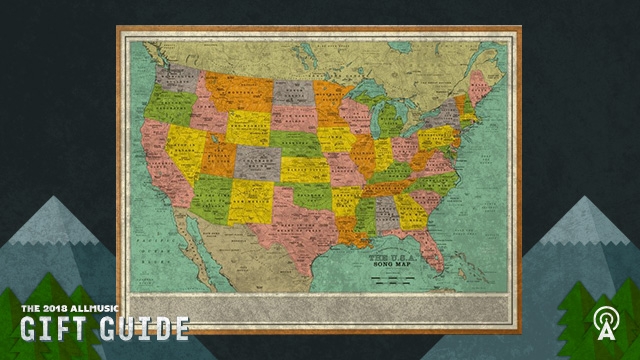 U.S.A. Song Map
UK-based design studio Dorothy offers this map of the United States of America with all of the states, cities, highways and landmarks sourced from from over 1,000 song titles. Some are obvious choices, some require some background knowledge of the song or the artist, and some (like putting "American Idiot" in the land of Florida Man) are quiet jabs. ($38.22) 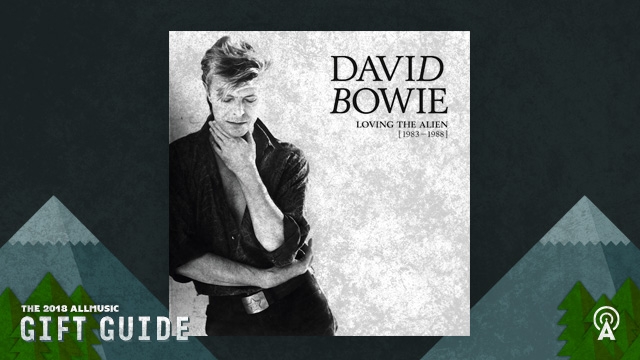 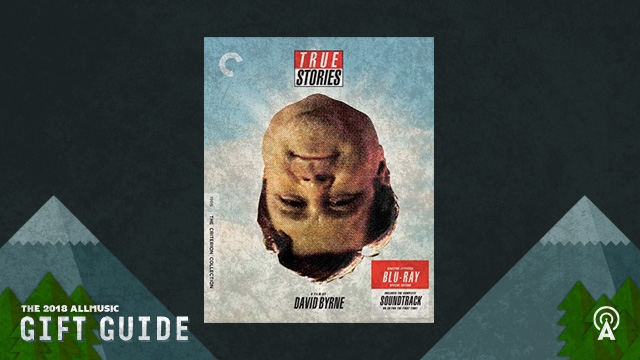 True Stories [Criterion Collection]
The only feature directed by Talking Heads mastermind David Byrne gets the Criterion treatment in this feature-packed edition, including a documentary on the movie's production, the previously-unavailable soundtrack, and a number of essays and remembrances. As for the film itself, Byrne's hyper-colored, borderline surrealist take on commerce and how we make connections makes for an incredible artifact of 1986. Shout out to North Park Mall in Dallas. ($26.08)